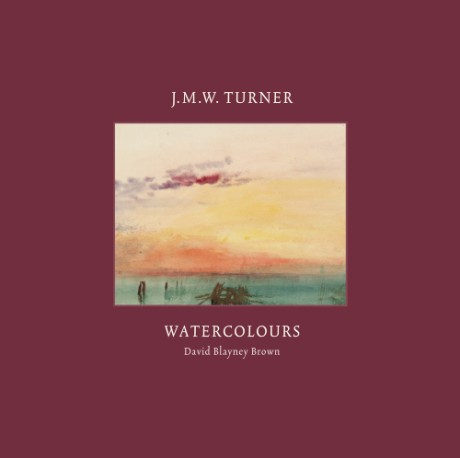 Few can doubt that J.M.W. Turner (1775–1851) was the greatest exponent of British watercolor in its golden age. An inveterate traveler in search of the ideal vista, he rarely left home without a rolled-up, loose-bound sketchbook, pencils, and a small traveling case of watercolors in his pocket. He exploited as no one before him the medium’s luminosity and transparency, conjuring light effects on English meadows and Venetian lagoons and gauzy mists over mountains and lakes. Extraordinary in his own time, he has continued to thrill his countless admirers since. David Blayney Brown, one of the world’s leading experts on Turner, reveals the role watercolors played in Turner’s life and work, from those he sent for exhibition to the Royal Academy to the private outpourings in which he compulsively experimented with light and color, which for a modern audience are among his most radical and accomplished works.

David Blayney Brown is senior curator of British art, 1790–1850, at Tate Britain and is responsible for the Turner Collection. His books include Turner and Byron, Turner in the Alps, The “Lucerne” Sketchbook, and Romanticism.