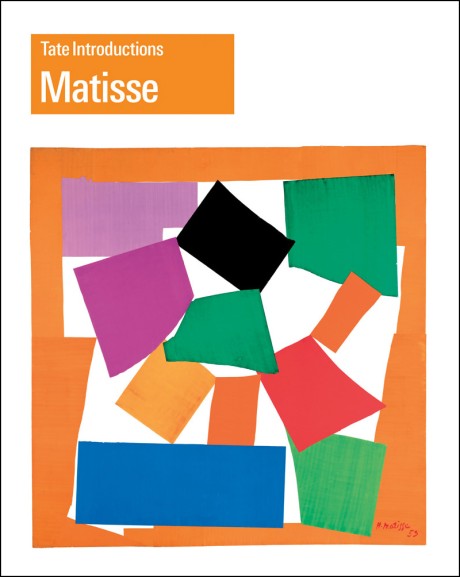 French artist Henri Matisse (1869–1954) is commonly regarded, along with Pablo Picasso and Marcel Duchamp, as one of the three artists who helped to define the revolutionary artistic developments of the opening decades of the 20th century. His mastery of the expressive language of color and drawing, displayed in a body of work spanning over a half-century, has won him recognition as a leading figure in the development of modern art.

Juliette Rizzi is an assistant curator at Tate Modern.