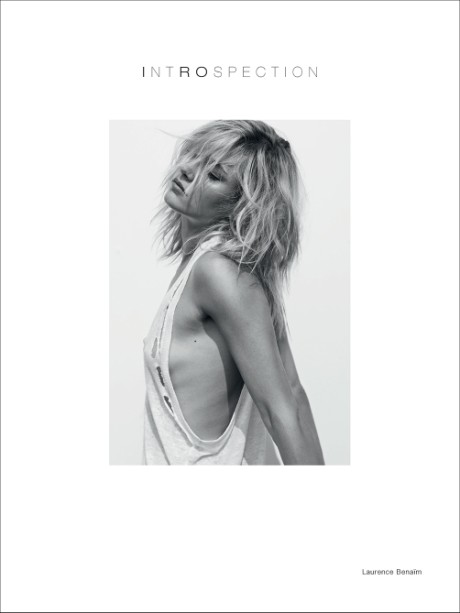 In 2005, two brothers with a background in the music industry decided to channel their love for sound into a different medium: fashion. Laurent and Arik Britton’s Paris-based brand IRO remixes Parisian sophistication with New York sass, a look that’s both chic and rock ’n’ roll. Introspection marks IRO’s 15th anniversary and highlights the spirit of a brand that has influenced style worldwide, with more than 45 stores in New York City, Los Angeles, Miami, and beyond. This beautifully designed book features 20 fashion campaigns photographed by major names including Benoît Peverelli, Karim Sadli, and Alex Cayley, among others. Accompanying essays by fashion writer Laurence Benaïm showcase the brand’s identity and follow the designers throughout the making of a campaign.

Journalist and fashion writer Laurence Benaïm has written many books including Yves Saint Laurent: A Biography, Women in Dior: Portraits of Elegance, and René Lacoste. She created the style supplement for Le Monde and has contributed to Vogue and Marie Claire. She is an editorial adviser for Le Figaro.