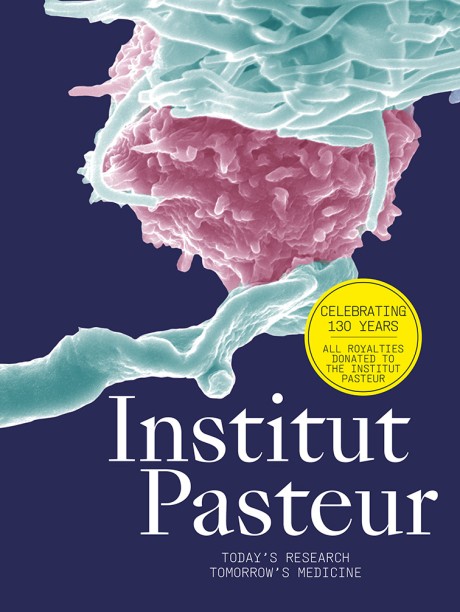 French biologist and chemist Louis Pasteur (1822–1895) transformed medicine—and the lives of people around the world—when he developed the first rabies vaccine in 1885. Two years later, he founded the Institut Pasteur to fight infectious diseases—tuberculosis, hepatitis, tetanus, plague, influenza, and many more. For 130 years, this international organization has been at the forefront of revolutionary discoveries that have contributed enormously to major advances in medicine, in particular the isolation of HIV in 1983. With headquarters in Paris, 33 Institutes throughout the world, and 10 Nobel Prizes, the Institute has truly changed the world. This detailed, illustrated, and fully documented book sheds light on the activities and battles the Institute has led throughout its history, and its plans for the future.

Marie-Neige Cordonnier is a science journalist and editor-in-chief of the French specialist magazine Pour la science.

Emilie Gillet is a science journalist and the author of popular science books for children.

Gérard Lambert is a science journalist.