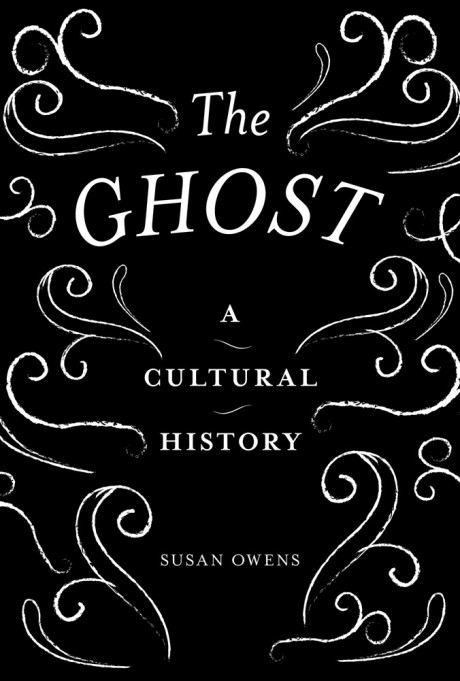 Buy
The Ghost
A Cultural History
By Susan Owens

“Five thousand years have now elapsed since the creation of the world, and still it is undecided whether or not there has even been an instance of the spirit of any person appearing after death. All argument is against it; but all belief is for it.” —Samuel Johnson

Ghosts are woven into the very fabric of life. In Britain, every town, village, and great house has a spectral resident, and their enduring popularity in literature, art, folklore, and film attests to their continuing power to fascinate, terrify, and inspire. Our conceptions of ghosts—the fears they provoke, the forms they take—are connected to the conventions and beliefs of each particular era, from the marauding undead of the Middle Ages to the psychologically charged presences of our own age. The ghost is no less than the mirror of the times.

Susan Owens is an art historian and curator. Formerly curator of paintings at the Victoria and Albert Museum, she has published and lectured widely on British art.