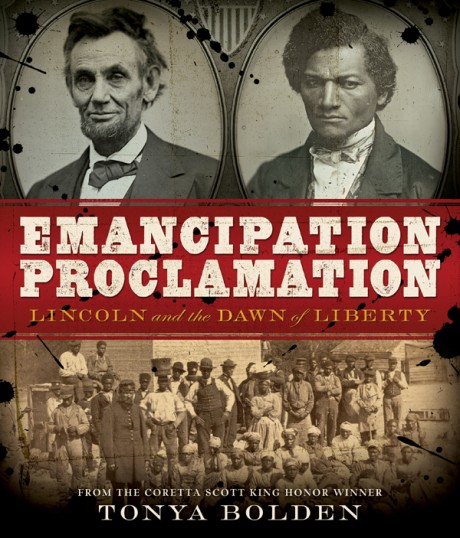 "The language soars, powerfully communicating not just the facts about the Emancipation Proclamation but its meaning for those who cared most passionately."
—Booklist, starred review

"Bolden tackles these questions in a richly illustrated overview of the lead-up to the Proclamation, organizing and reiterating information already familiar to many middle-schoolers, while introducing material that will probably be eye-opening to students who have taken their textbook’s version of history at face value."
—The Bulletin of the Center for Children’s Books, starred review

Tonya Bolden has written numerous award-winning books for kids, including Tell All the Children Our Story, a School Library Journal Best Book of the Year, and Maritcha, a Coretta Scott King Honor Book and winner of a James Madison Book Award. She lives in New York City.