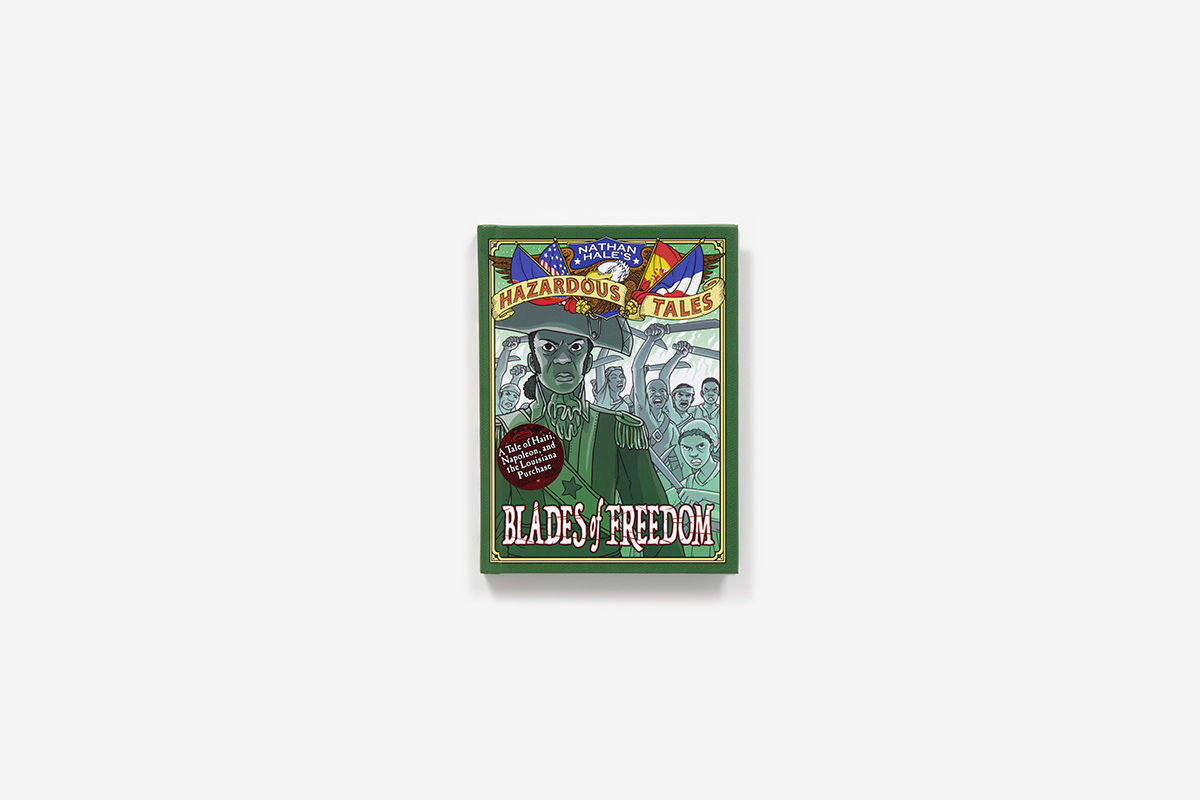 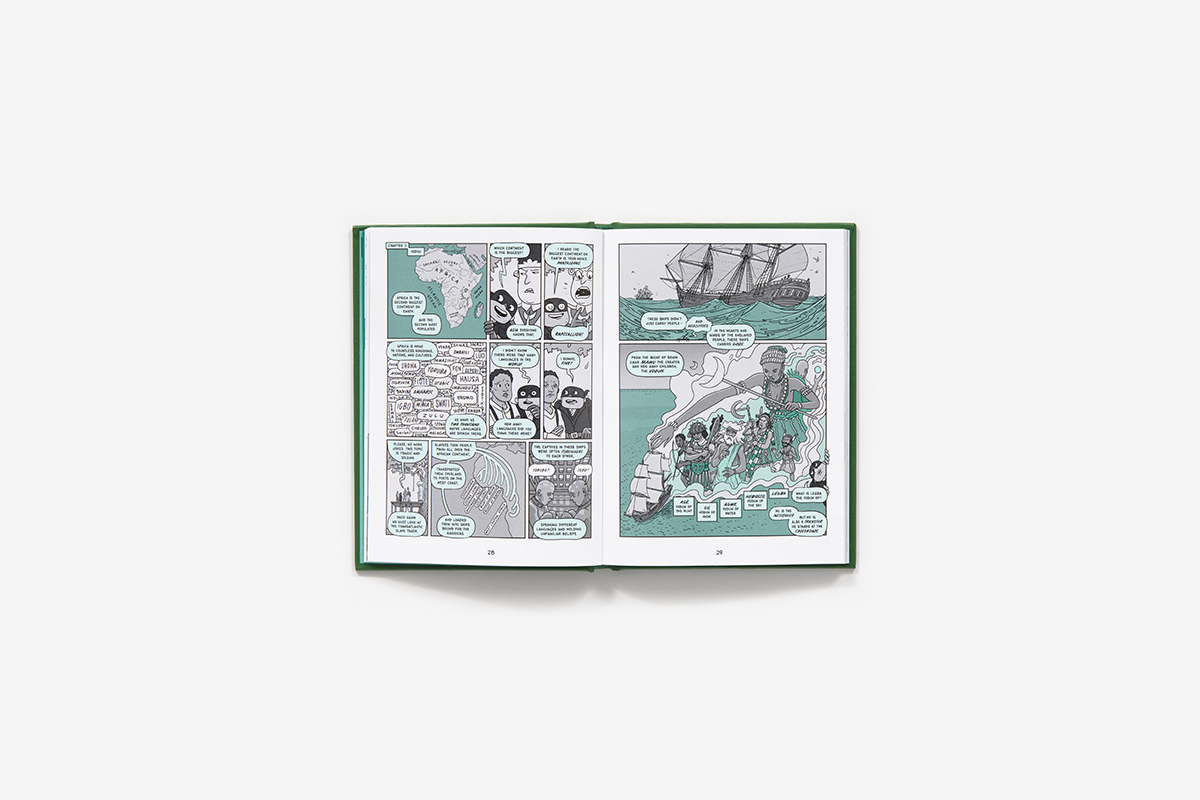 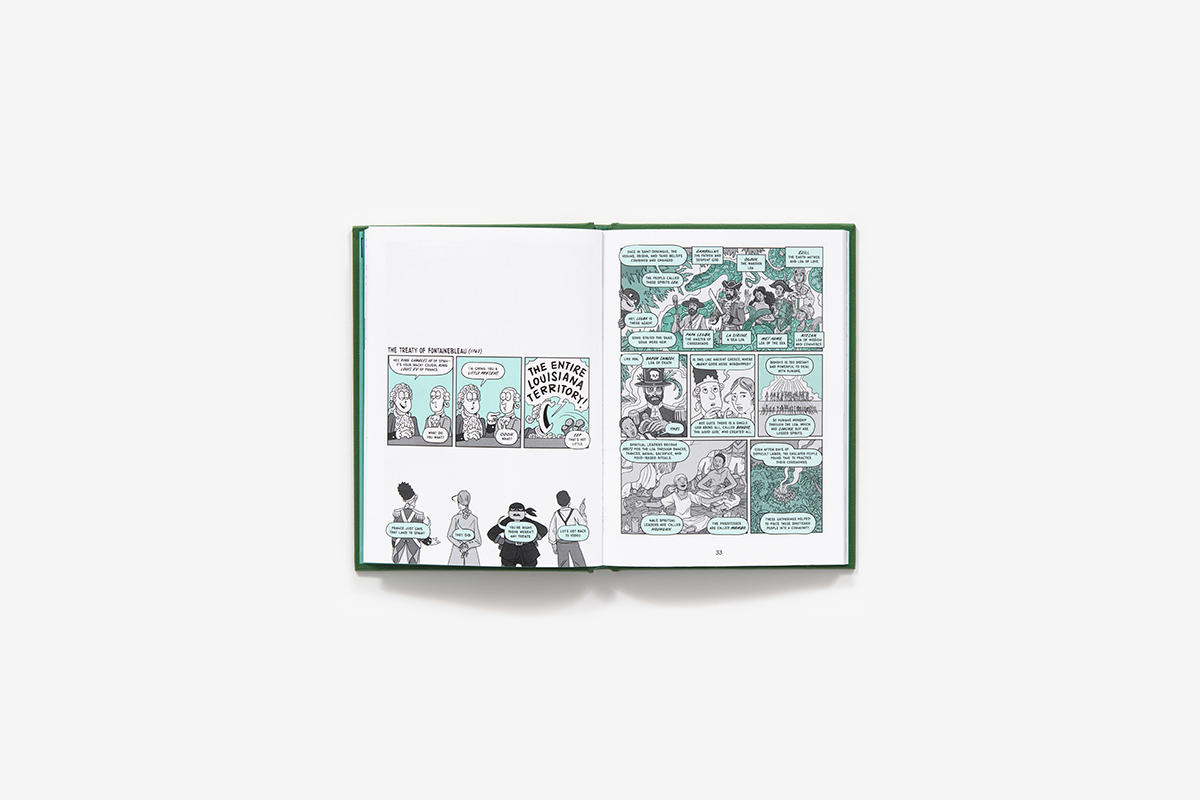 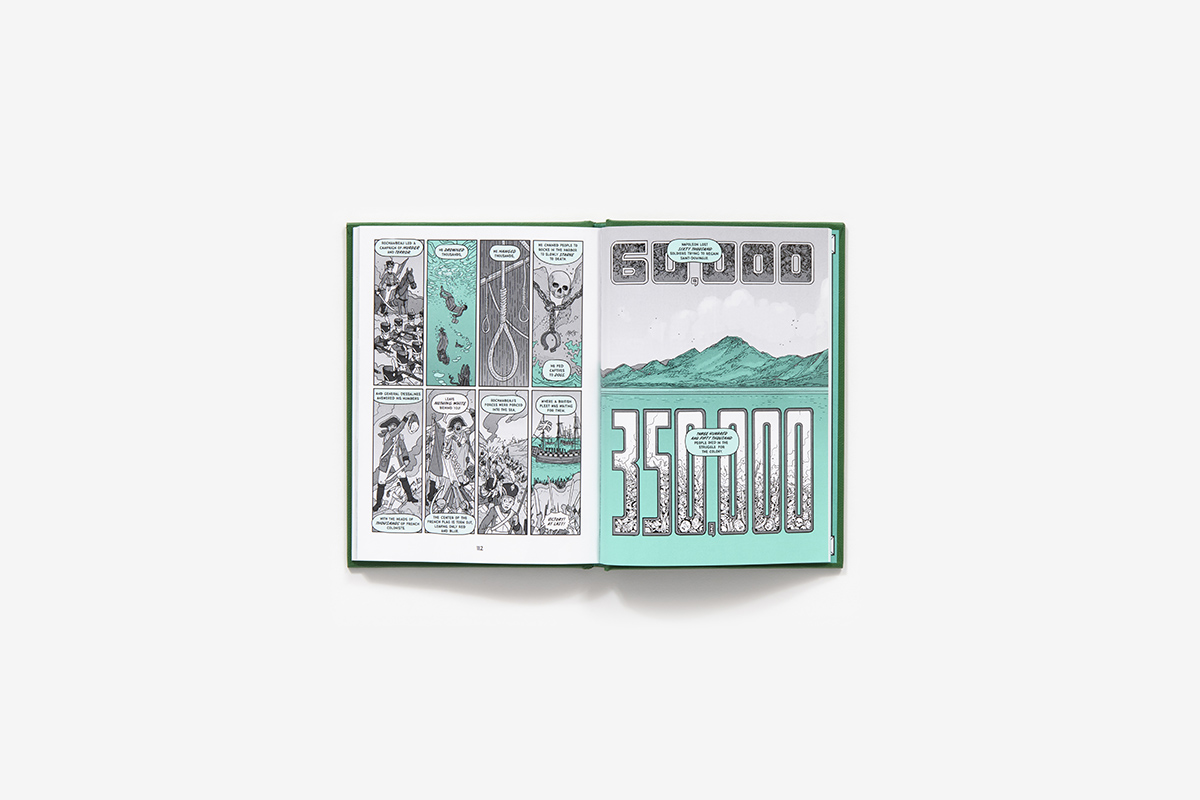 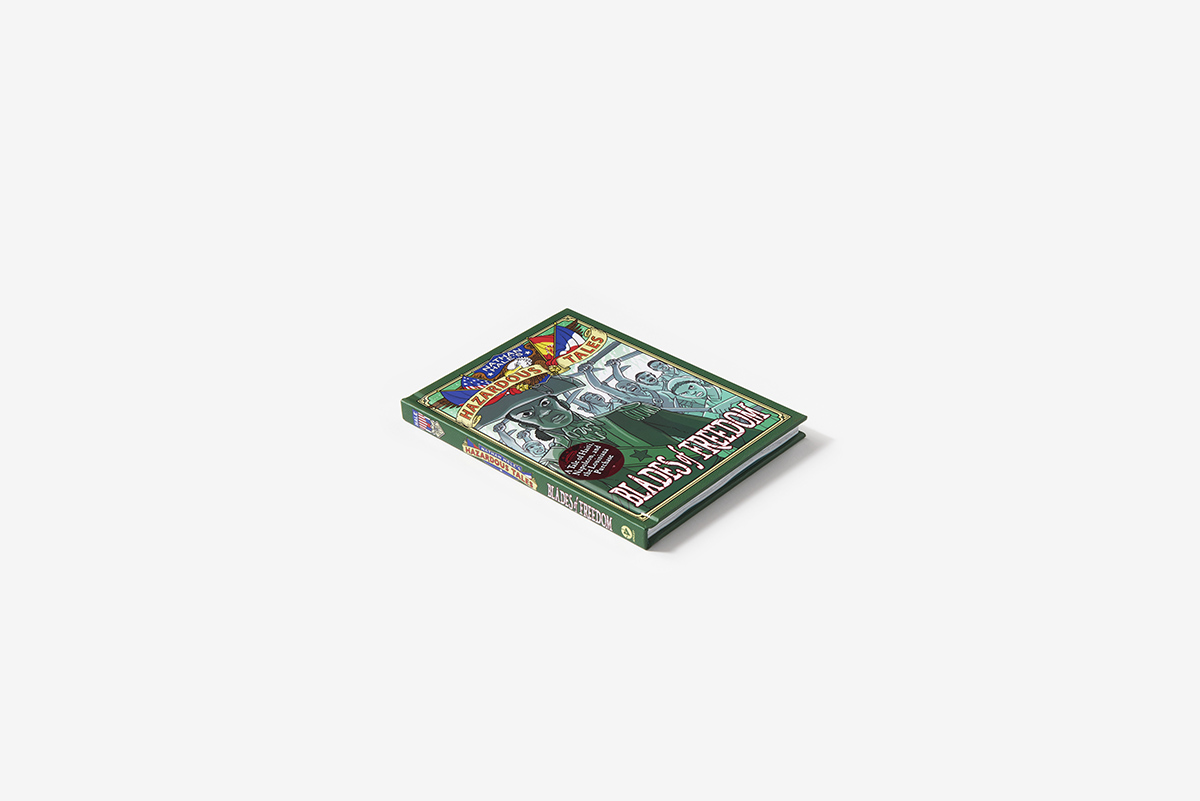 Buy
Blades of Freedom (Nathan Hale's Hazardous Tales #10)
A Tale of Haiti, Napoleon, and the Louisiana Purchase
By Nathan Hale

Why would Napoleon Bonaparte sell the Louisiana Territory to the recently formed United States of America? It all comes back to the island nation of Haiti, which Napoleon had planned to use as a base for trade with North America. While Napoleon climbed the ranks of the French army and government, enslaved people were organizing in Haiti under the leadership of François Mackandal, Dutty Boukman, Jean-Jacques Dessalines, and Touissant L’Ouverture, who in 1791 led the largest uprising of enslaved people in history—the Haitian Revolution.

Nathan Hale is the #1 New York Times–bestselling author and illustrator of the Nathan Hale’s Hazardous Tales series. He also wrote and illustrated the graphic novels One Trick Pony and Apocalypse Taco. Nathan lives in Orem, Utah, and you can find him online at nathanhaleauthor.com.