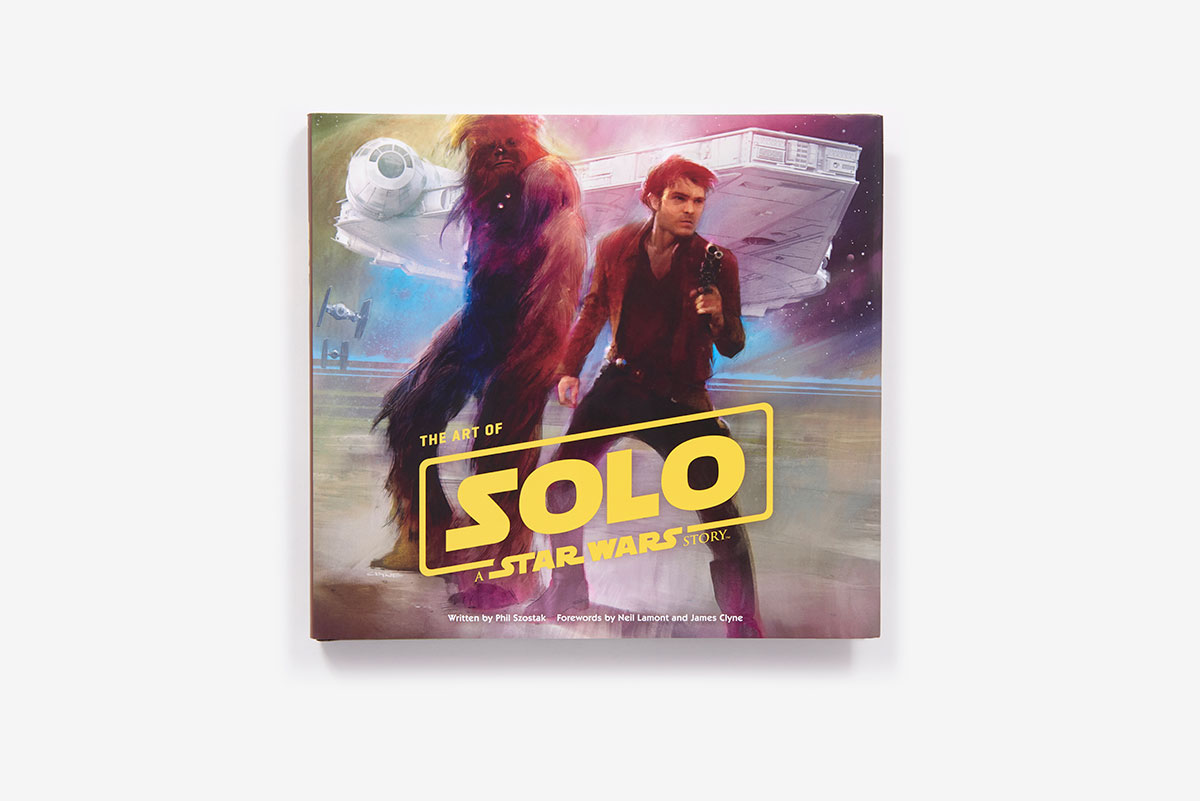 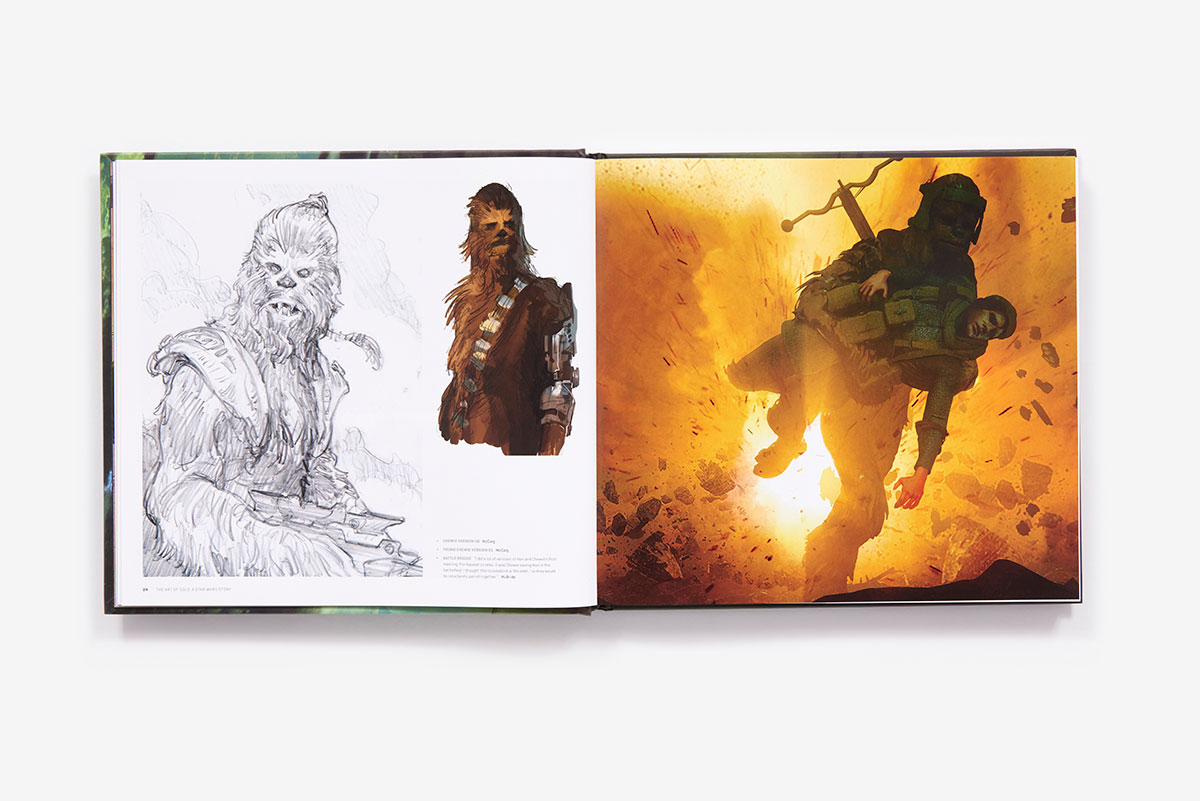 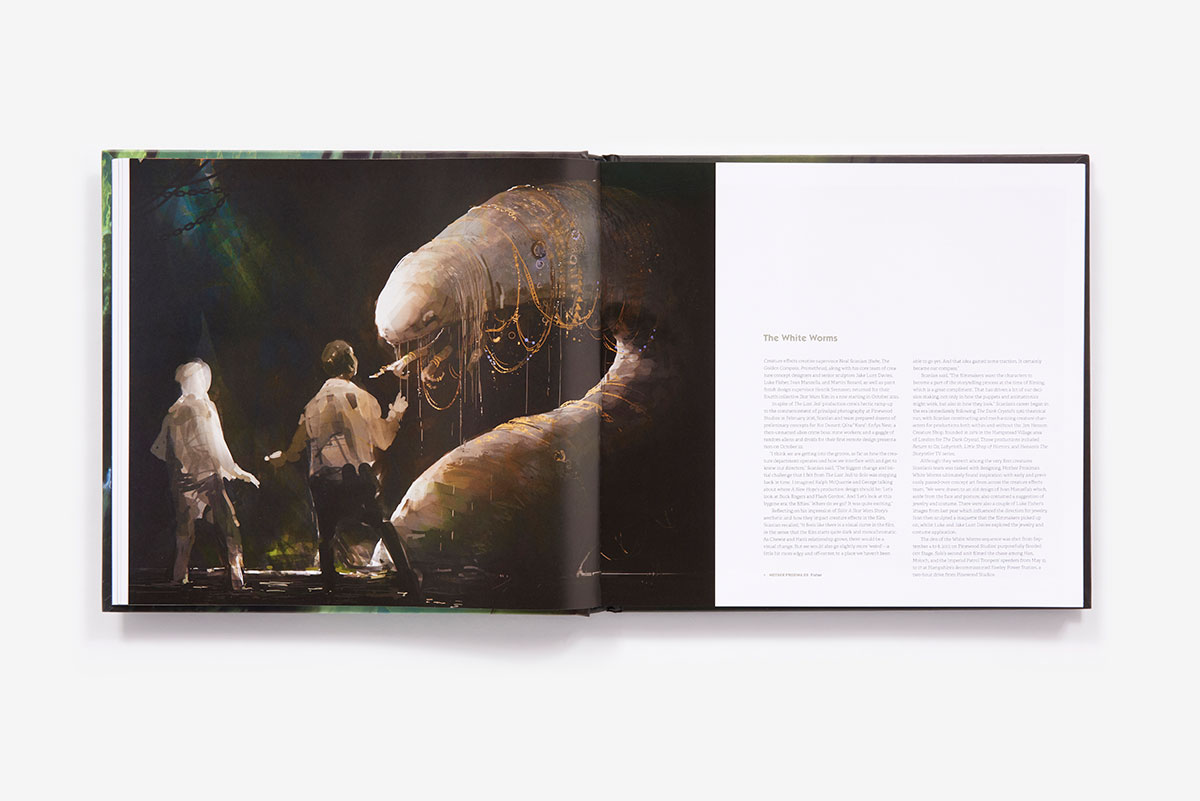 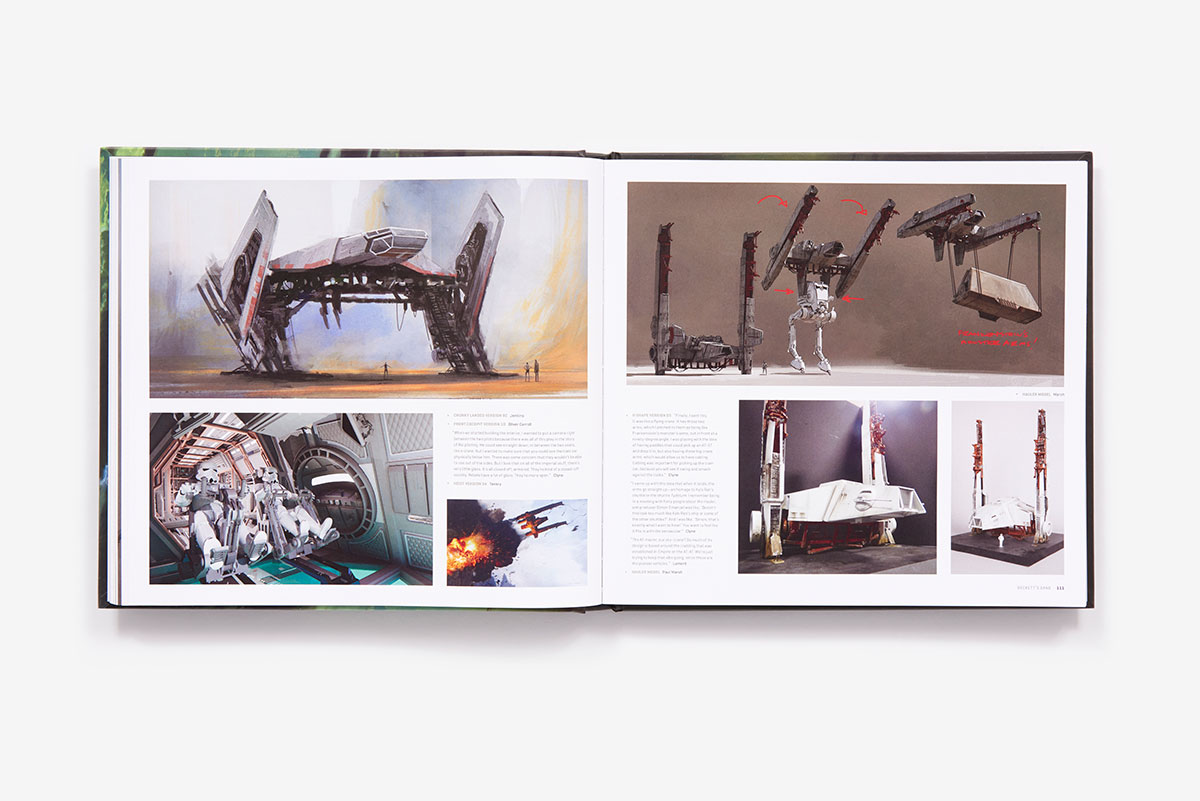 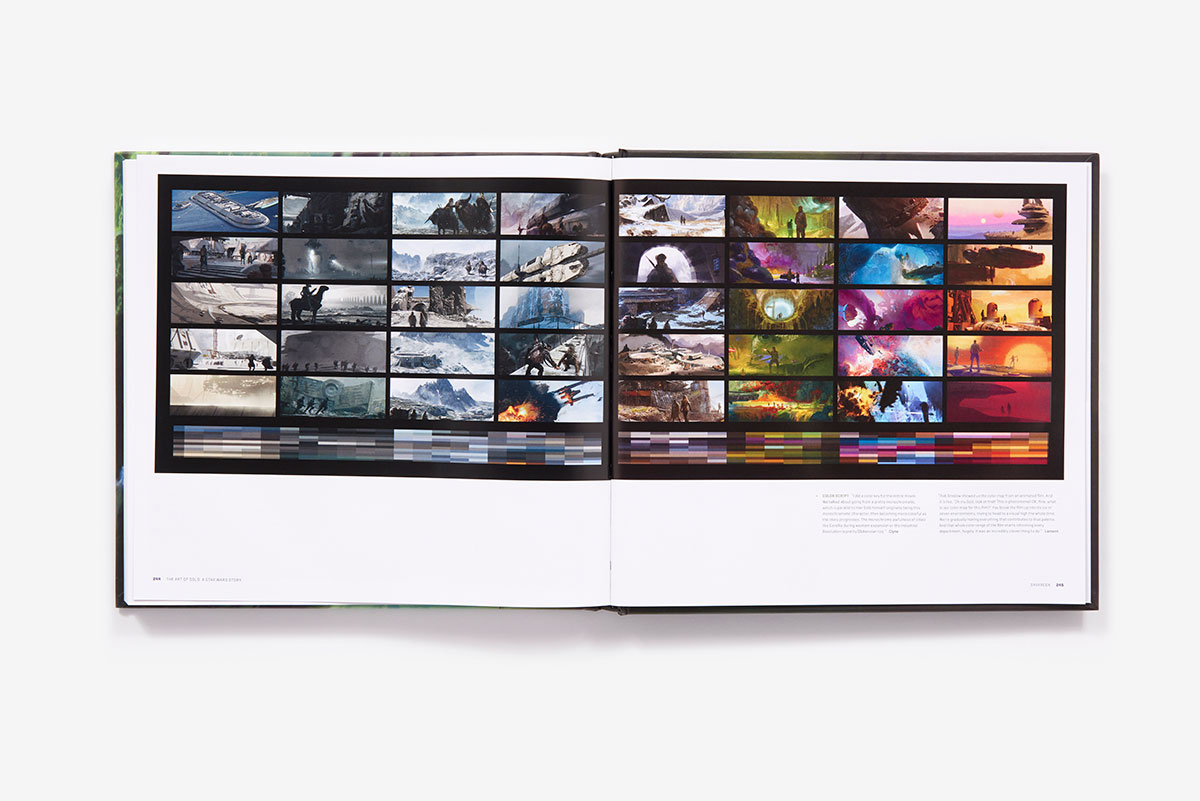 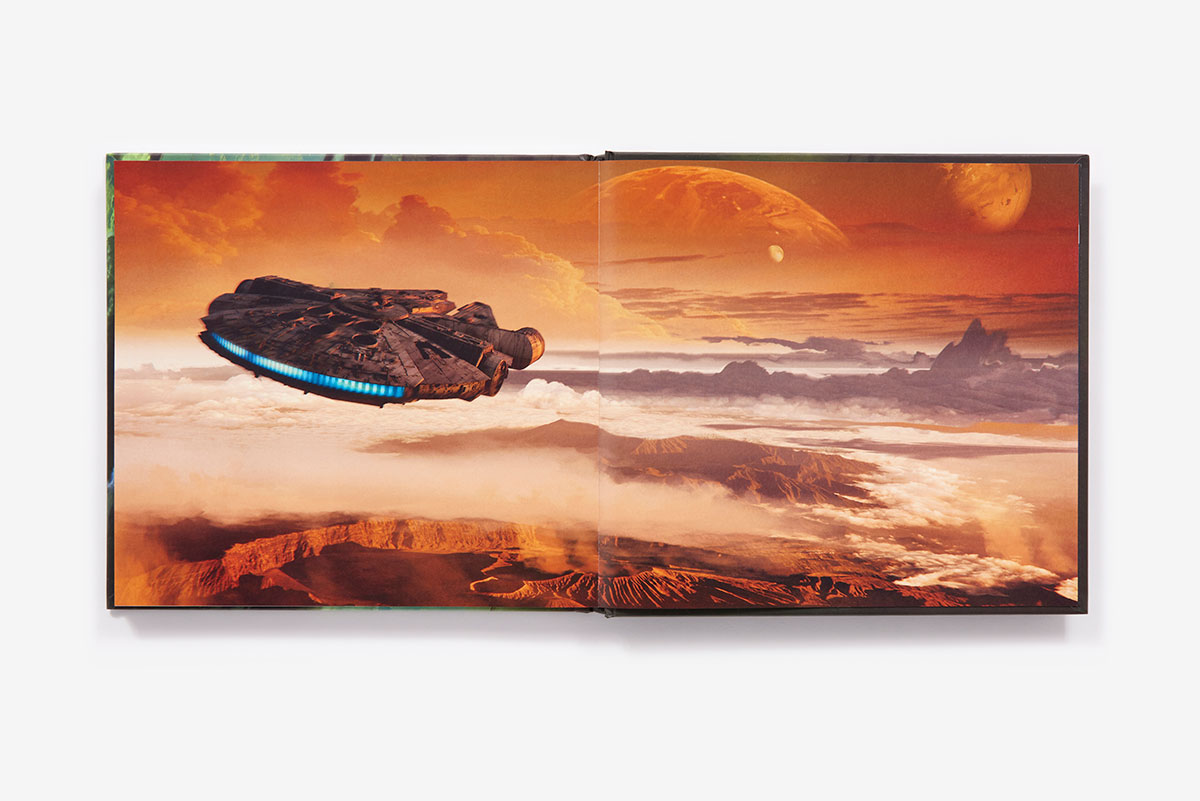 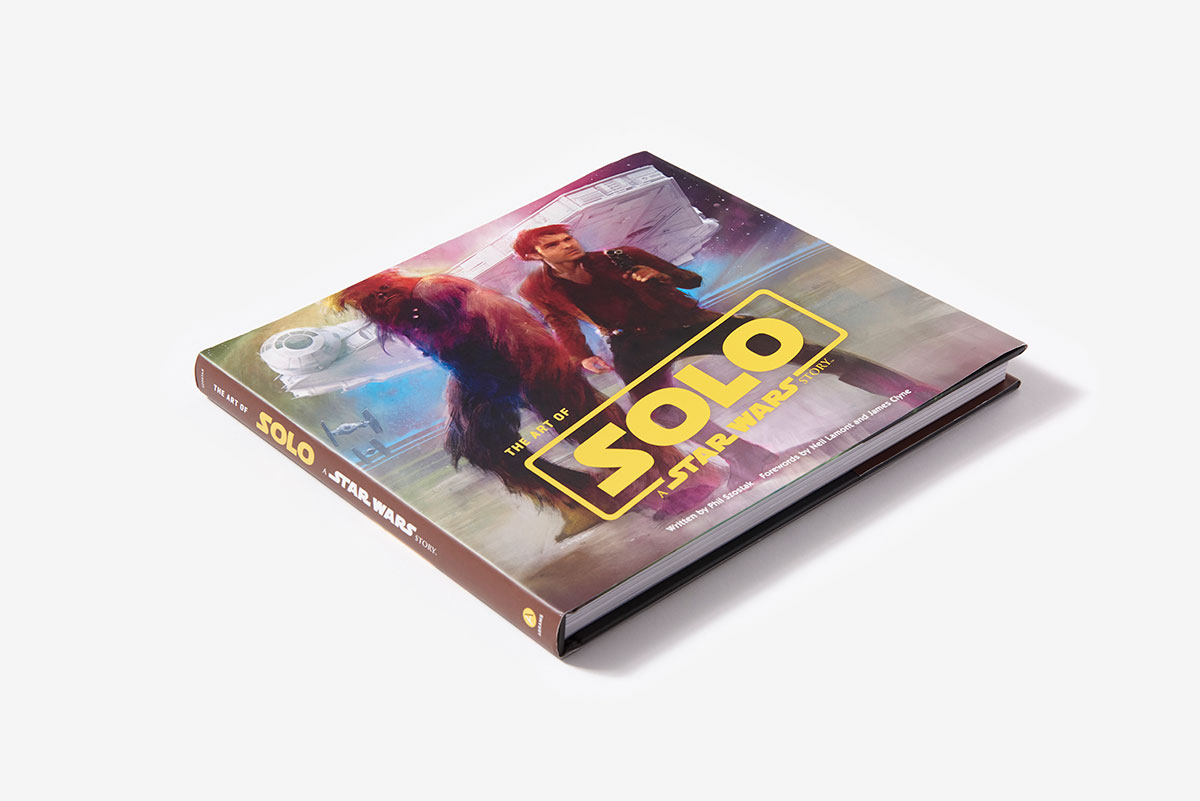 “Szostak has worked with the Star Wars art departments for nearly a decade. He explores the filmmakers' visions and illuminates their creative process. The book features concept art, costume sketches, storyboards, and blueprints, and provides a deep dive into the development of the worlds, characters, and creatures – both old and new – of Solo.”
— IGN

“The Art of Solo: A Star Wars Story... offers unprecedented insight into the Lucasfilm art department’s concept work over the course of Solo’s production.”
— Gizmodo

“Author Phil Szostak worked directly with the team at Disney to uncover the most vital art and concept illustrations created in the lead-up to the film..."
— Polygon

“Seeing art imagined for a film, whether it ended up being used or not, is an educational gift, a look into the process and genesis of locations and character development. It’s why “Art of” books are special..."
— Nerdist

“...The Art of Solo: A Star Wars Story by Phil Szostak... collects hundreds of pieces of concept art, sketches, and early computer renderings tracing the evolution of the film.”
— Yahoo! Entertainment

“With over 200 pages of beautiful images and insights from the creative crew behind Solo, you'd be hard-pressed to find something more valuable outside a train car full of coaxium.“
— SyFy Wire

“…loaded with great concept art that tracks the creation of the film’s many worlds and characters.”
— /Film

Lucasfilm creative art manager Phil Szostak has worked in conjunction with Star Wars art departments since 2008. A graduate of the School of Visual Arts in New York, Szostak ran the JAK Films Art Department on Skywalker Ranch for more than three years before joining the narrative design team on LucasArts’s Star Wars: 1313. He is also the author of The Art of Star Wars: The Force Awakens (Abrams, 2015) and The Art of Star Wars: The Last Jedi (Abrams, 2017).

James Clyne has worked as a film industry artist for well over a decade. Clyne has collaborated on more than thirty film projects, including A.I. Artificial Intelligence, Minority Report, Avatar, Star Trek (2009), and Star Trek Into Darkness.