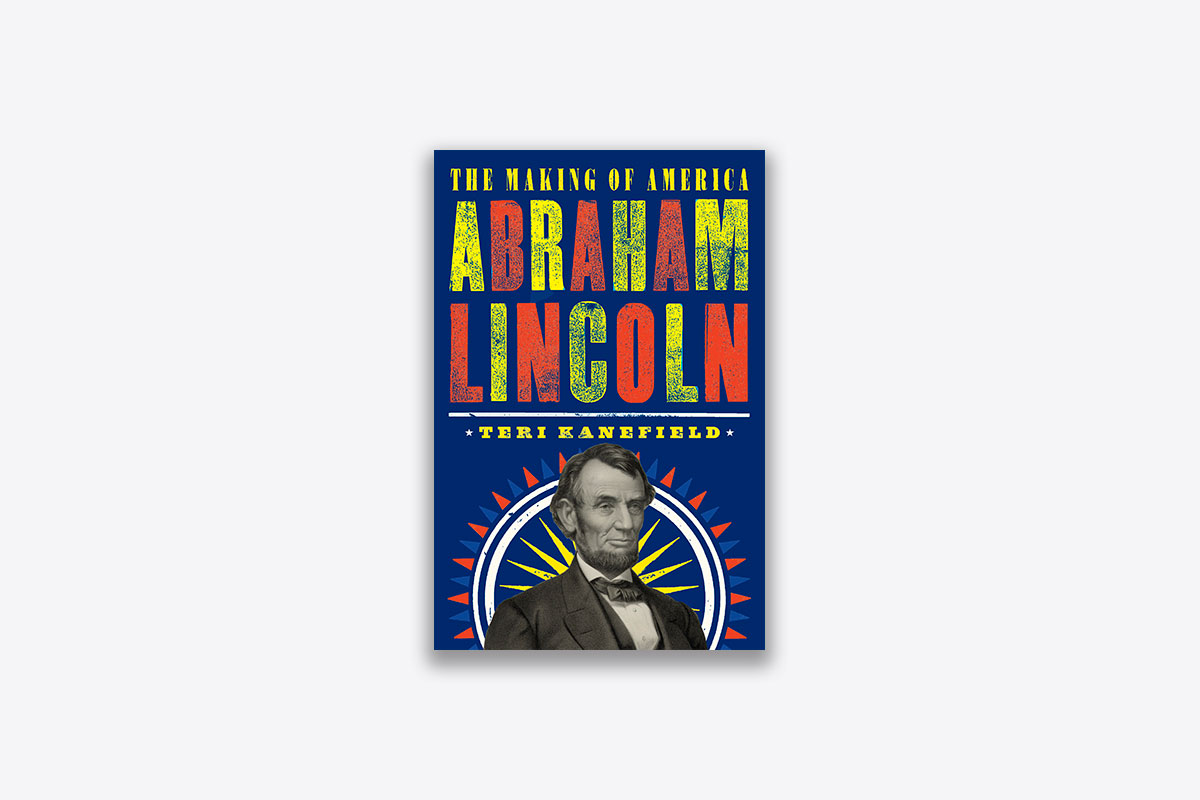 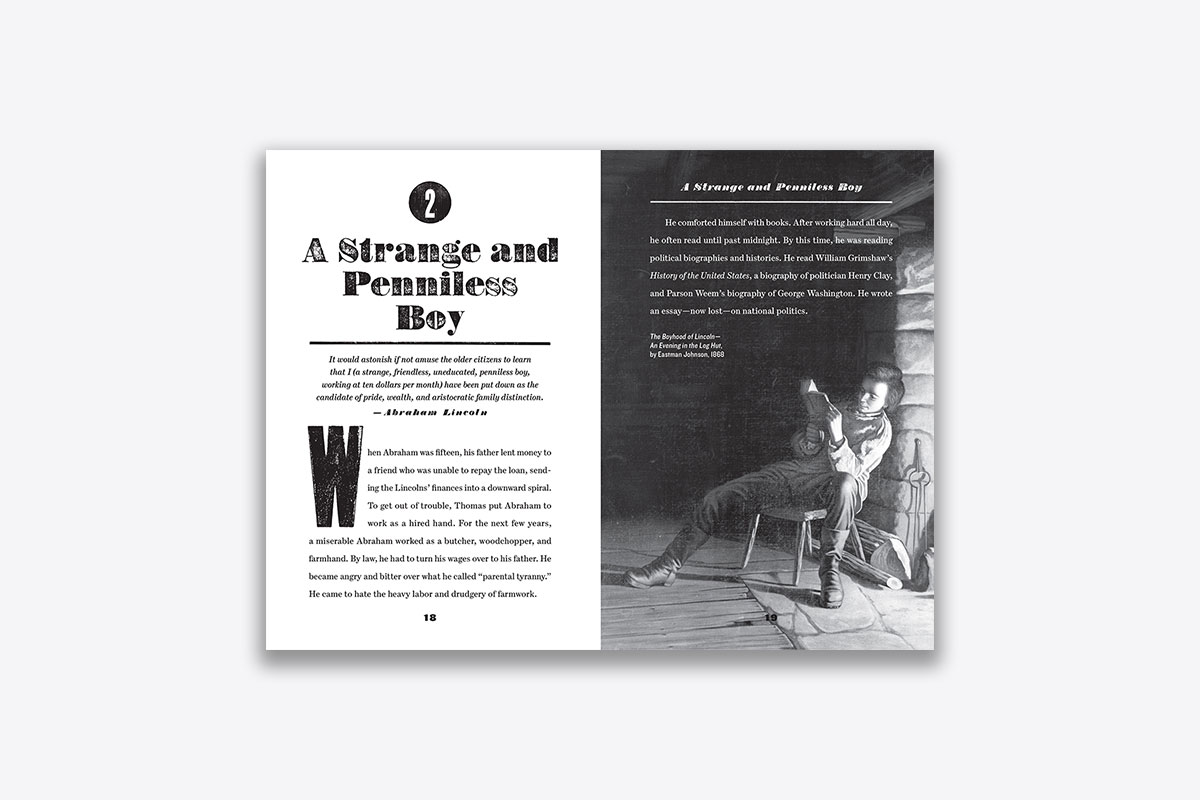 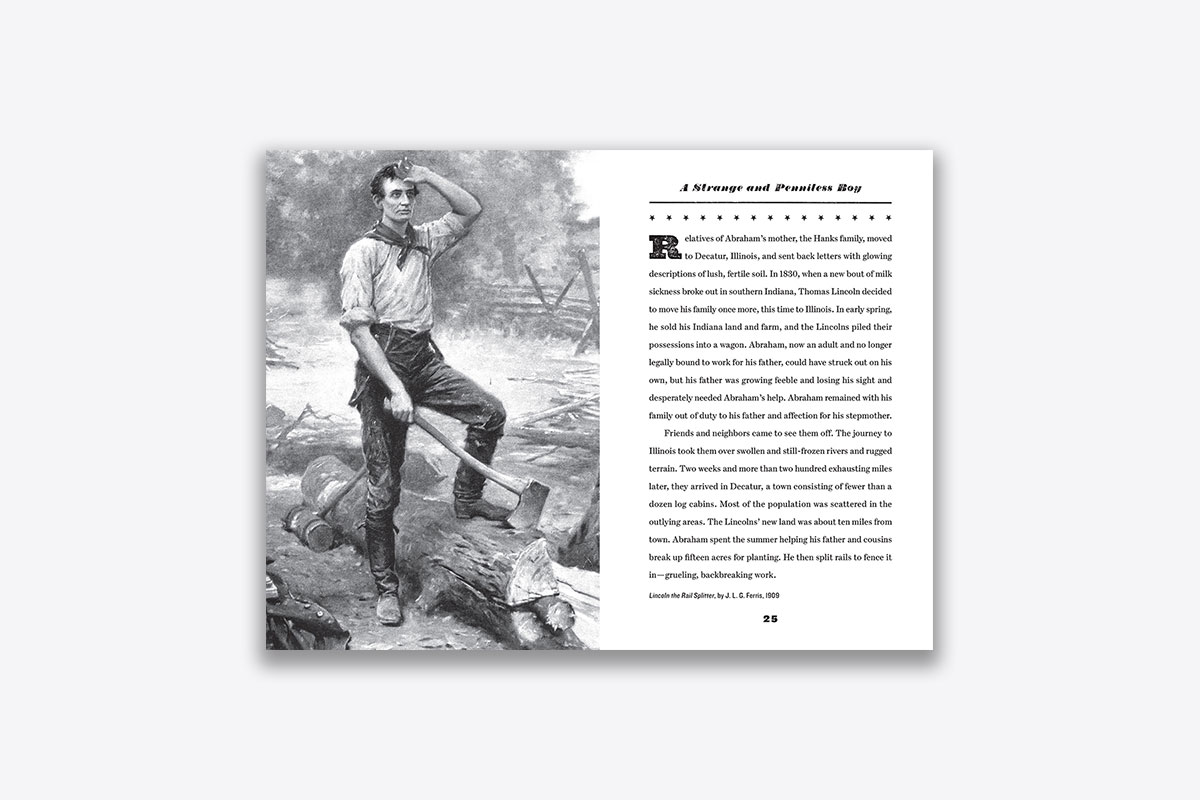 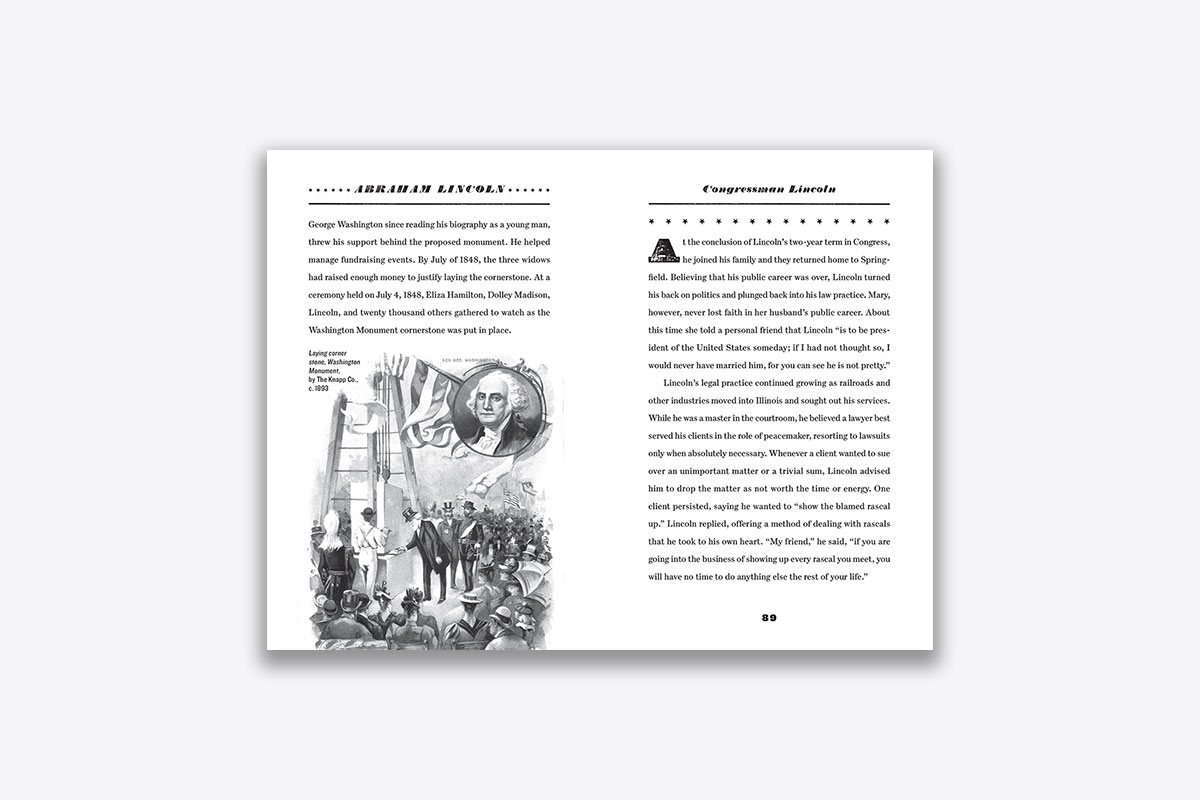 Buy
Abraham Lincoln
The Making of America #3
By Teri Kanefield

The third installment of the Making of America series, Abraham Lincoln, tells of one of our most beloved presidents. Born in a cabin deep in the backwoods of Kentucky, growing up in a family considered “the poorest of the poor,” Lincoln rose to become the sixteenth president of the United States. As president, he guided the United States through the Civil War, helped end slavery in America, and strengthened the federal government. Unlike other biographies, the Making of America series goes beyond individual narratives linking influential figures to create an overarching story of America’s growth. The first three books in the series, read together, tell the story of American constitutional history from the founding of the nation through the end of the Civil War. The stories can also be read on their own and are the perfect way to get young readers excited about American history. The book includes selections of Lincoln’s writing, a bibliography, and an index.

"The author adroitly reviews the facts of Lincoln’s entire life, divided into 16 chapters, and examines his emergence as a politician and his views on slavery . . . The author utilizes quotes from a variety of sources, including Michael Burlingame’s Abraham Lincoln: A Life, and covers a wide range of historical issues, giving readers a sense of the complexity of Lincoln’s time and the issues that divided the United States."
— School Library Journal

"This concise and balanced narrative encapsulates the life and legacy of one of the country's most important leaders . . . A solid addition for understanding America's story."
— Kirkus Reviews

"This easy-reading book unfolds like a story . . . It is amazing how much information is contained in this book without being overwhelming."
— School Library Connection

Teri Kanefield is the author of Alexander Hamilton and Andrew Jackson from the Making of America series, as well as The Girl from the Tar Paper School and The Extraordinary Suzy Wright. She lives in San Luis Obispo, California.