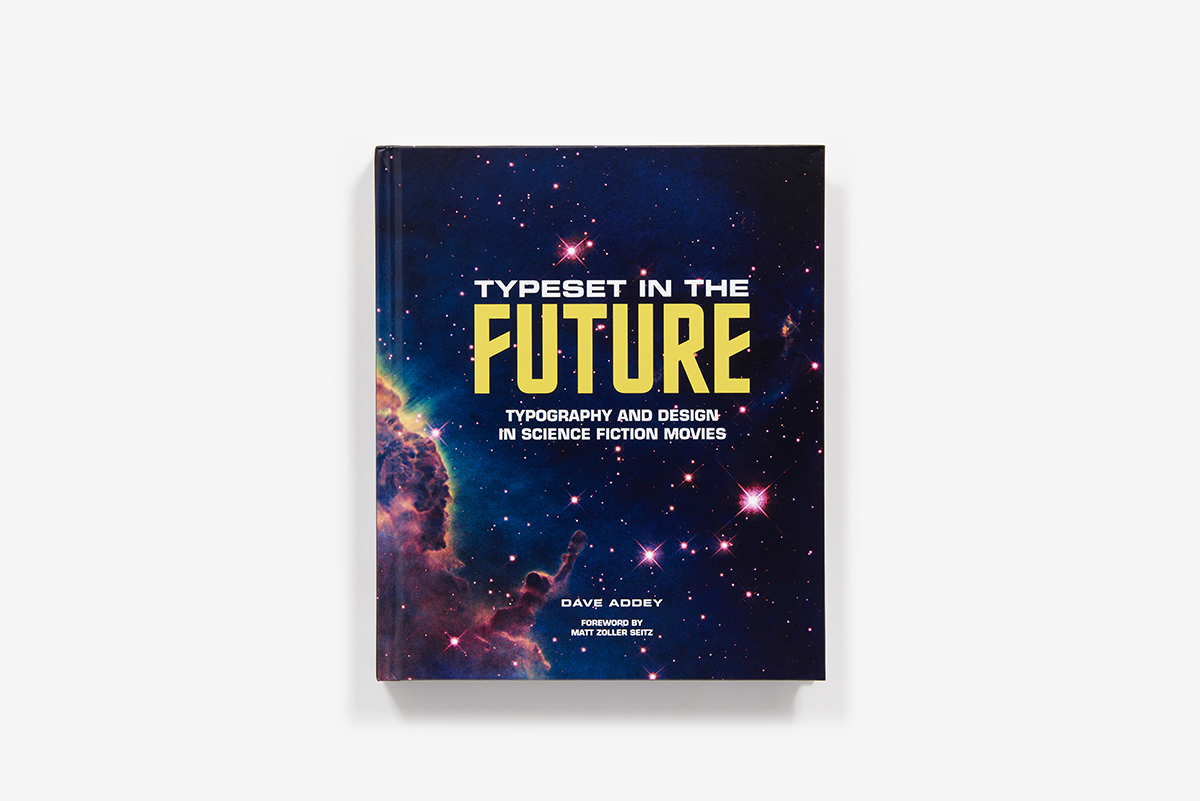 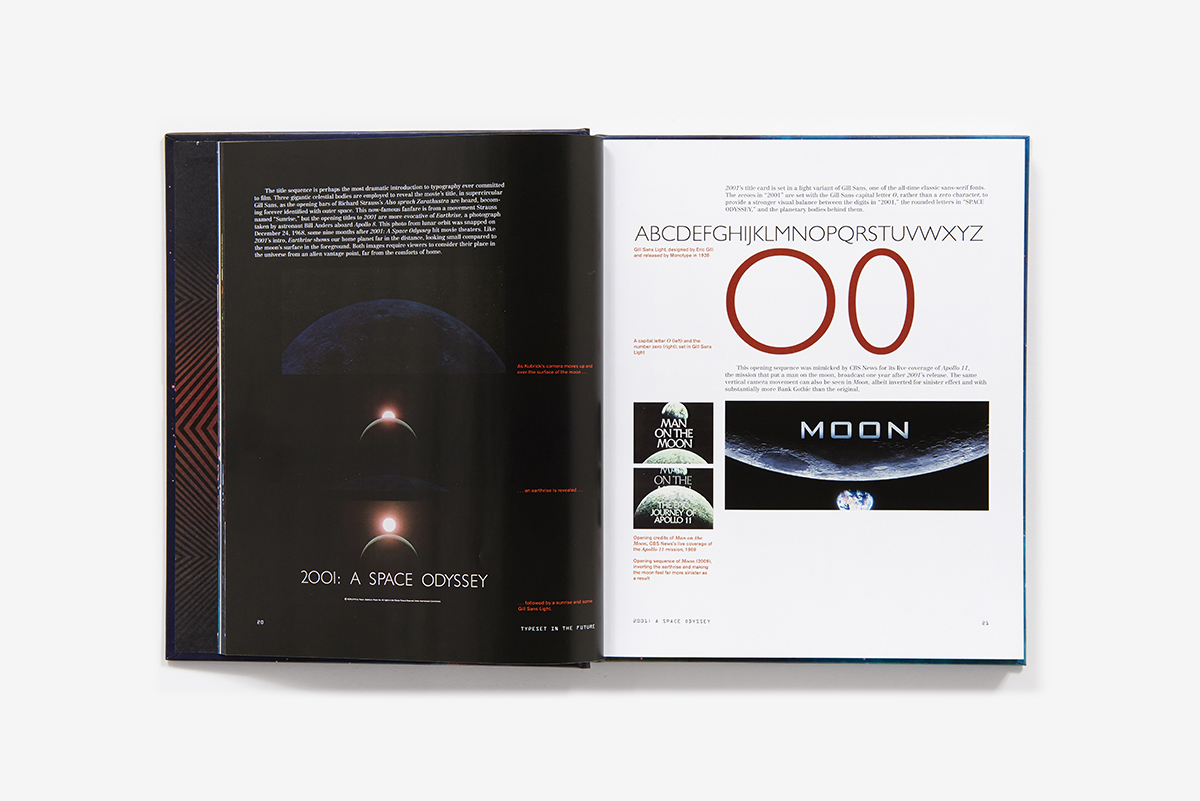 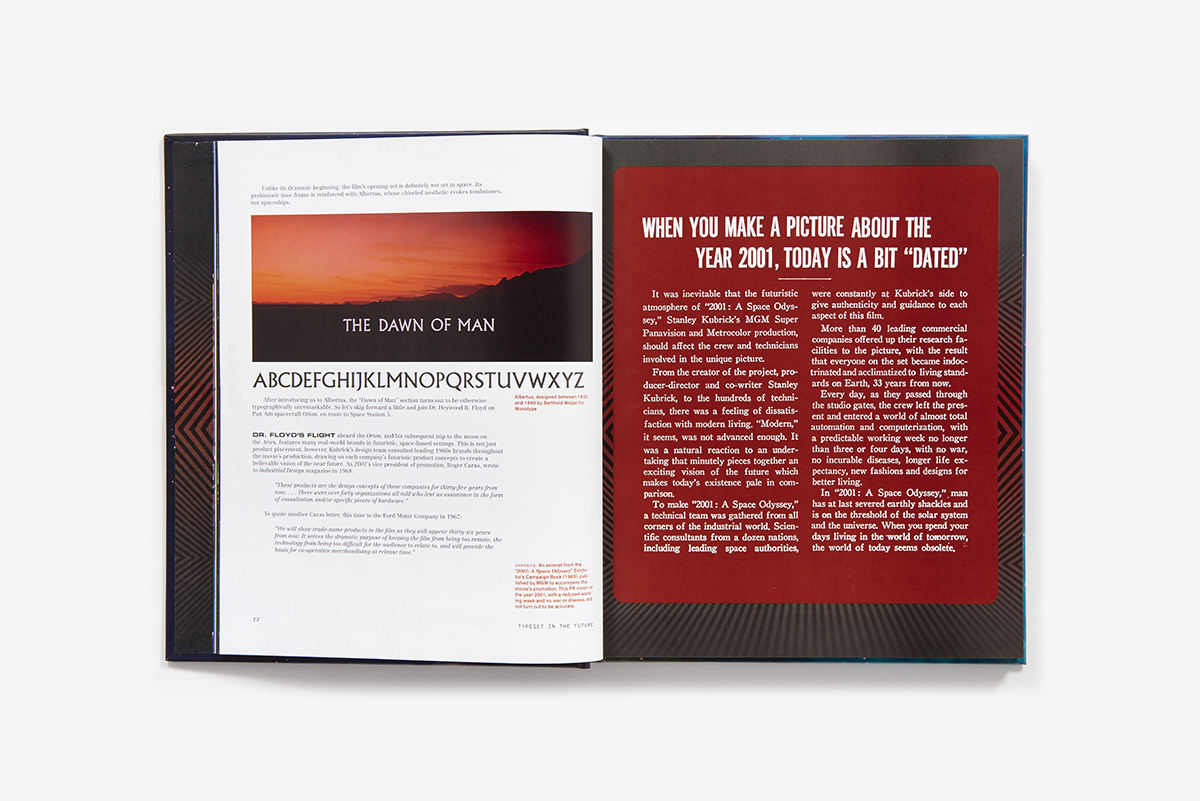 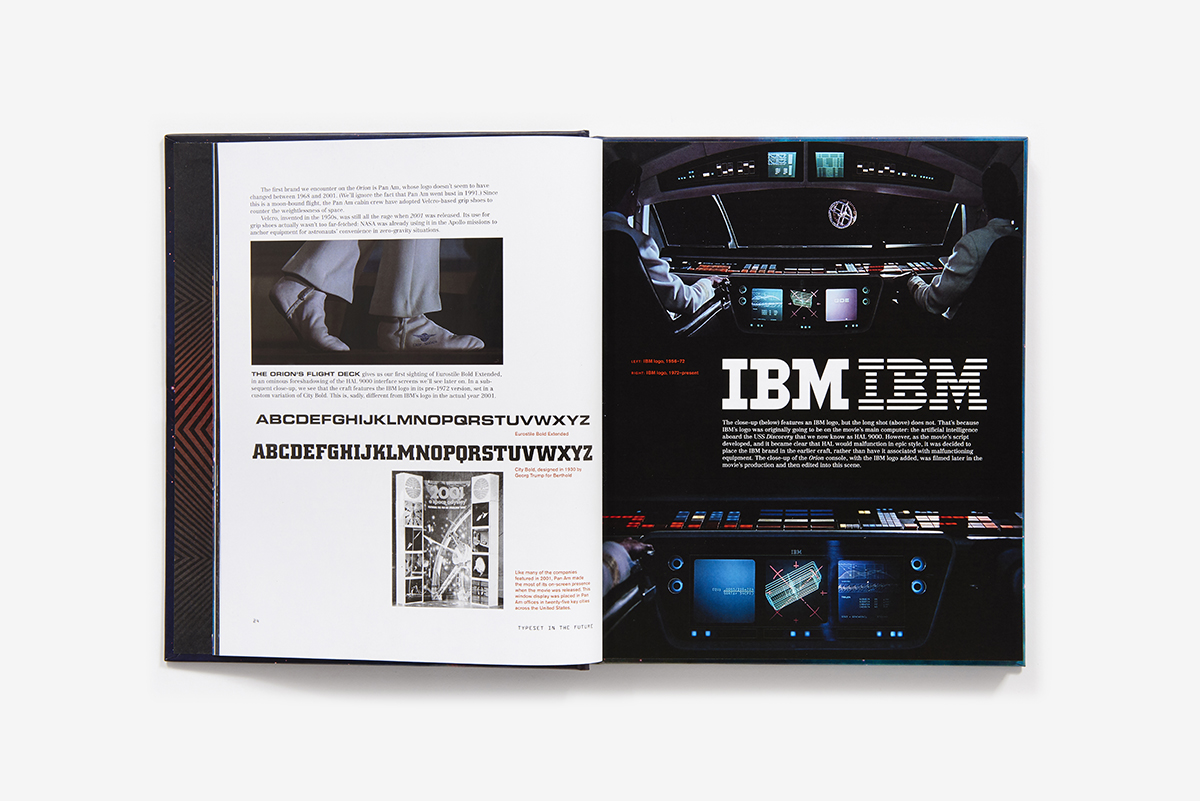 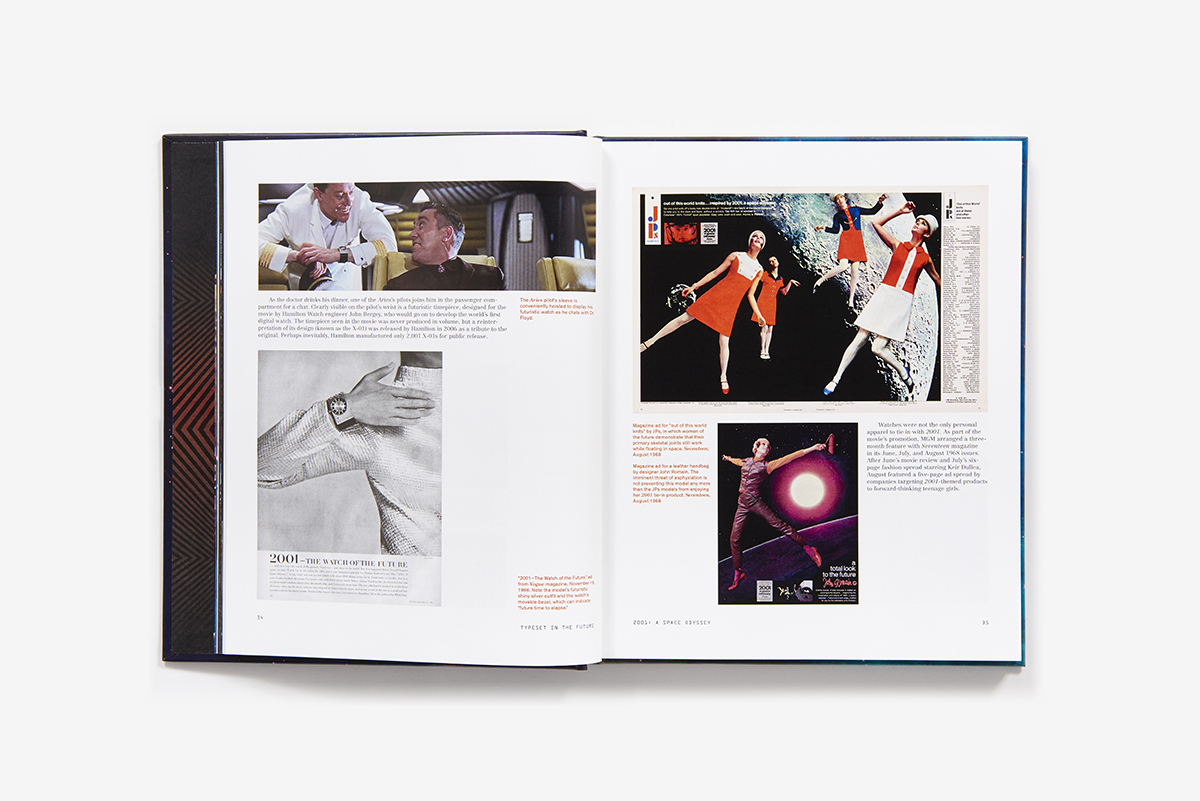 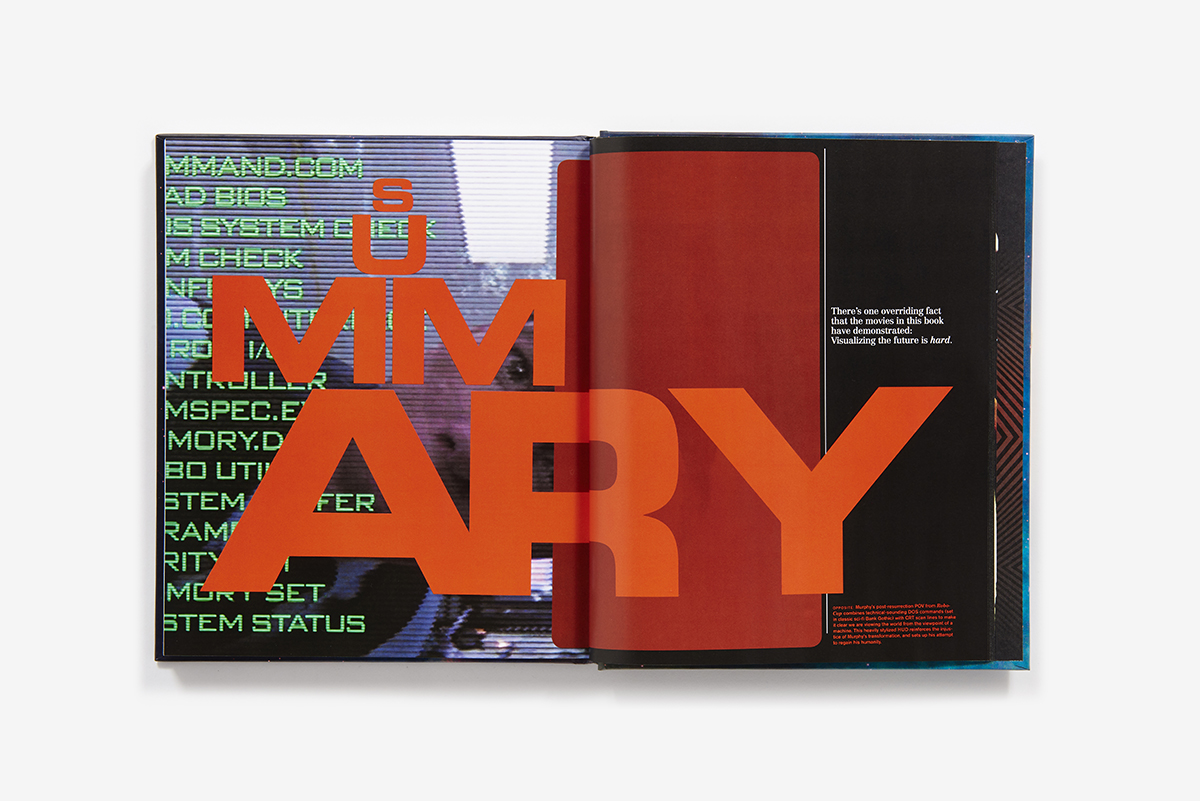 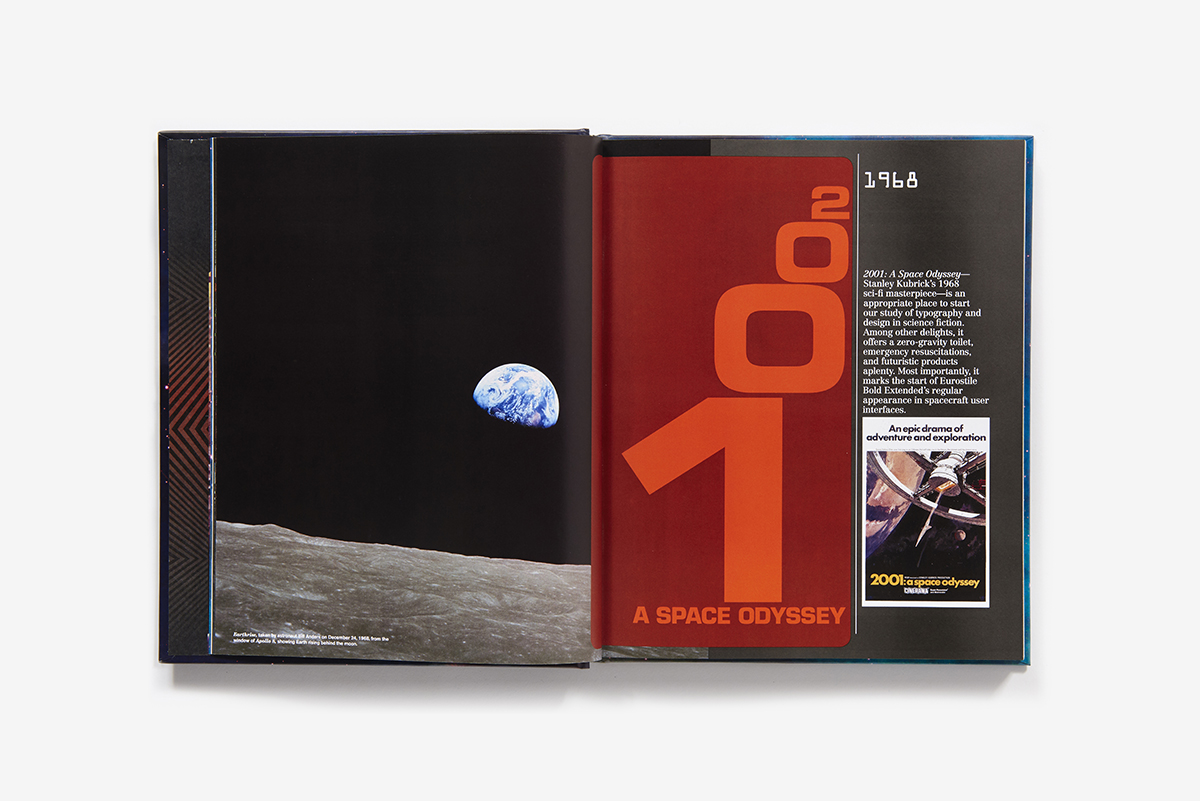 In Typeset in the Future, blogger and designer Dave Addey invites sci-fi movie fans on a journey through seven genre-defining classics, discovering how they create compelling visions of the future through typography and design. The book delves deep into 2001: A Space Odyssey, Star Trek: The Motion Picture, Alien, Blade Runner, Total Recall, WALL·E, and Moon, studying the design tricks and inspirations that make each film transcend mere celluloid and become a believable reality. These studies are illustrated by film stills, concept art, type specimens, and ephemera, plus original interviews with Mike Okuda (Star Trek), Paul Verhoeven (Total Recall), and Ralph Eggleston and Craig Foster (Pixar). Typeset in the Future is an obsessively geeky study of how classic sci-fi movies draw us in to their imagined worlds—and how they have come to represent “THE FUTURE” in popular culture.

Dave Addey is the creator of the website Typeset in the Future, a detailed, geeky, and humorous study of the design and typography of classic science fiction movies. He is a designer, writer, and software developer based in Santa Cruz, California. Matt Zoller Seitz is the editor-in-chief of RogerEbert.com, the TV critic for New York Magazine, the author of The Wes Anderson Collection, The Wes Anderson Collection: The Grand Budapest Hotel, The Oliver Stone Experience, and Mad Men Carousel, and the coauthor of TV (The Book). He is based in New York City.