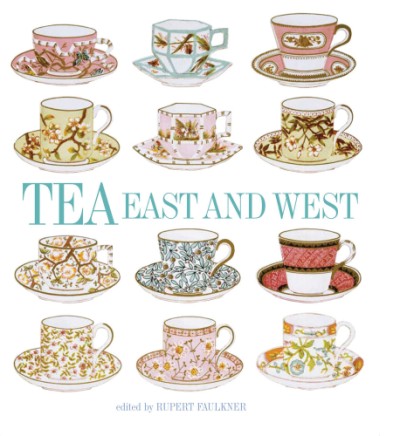 "Ecstasy is a glassful of tea and a piece of sugar in the mouth." Thus the great Russian poet Aleksandr Pushkin declared his passion for tea, the beverage that has been the focus of pleasure and leisure in both East and West for centuries, and that today is second only to water in worldwide consumption. This delightfully illustrated volume-the ideal gift for any tea lover-tells the story of tea around the world and celebrates its contribution, past and present, to civilized life. The tea party was as much a staple of social life in ancient China as it was in 19th-century Europe, and bricks of tea transported perilously by yak caravan were as central to life in the Tibetan monastery as the simmering samovar was to that in imperial Russia. The text explores it all-from the Japanese tea ceremony to the advent of the tea bag-and the wide-ranging illustrations capture the fascinating history of the brew that prompted Samuel Johnson to proclaim: "Tea's proper use is to amuse the idle, and relax the studious, and dilute the full meals of those who cannot use exercise, and will not use abstinence."

Rupert Faulkner is a Curator in the Asian Department at the Victoria and Albert Museum, where he is responsible for the collections of Japanese ceramics, contemporary crafts, and ukiyo-e prints.