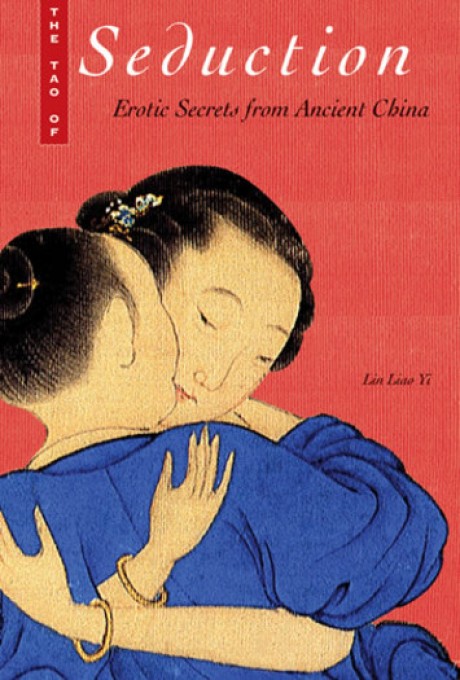 The Tao of Seduction consists of two texts on ancient Taoist sexual alchemy, discovered while excavating the Mawangdui archaeological site in Hunan province. Lin Liao Yi, a specialist in Chinese literature and philosophy, has translated and commented on this two-thousand-year-old treatise on ancient Chinese ways of love, which teaches the art of "nourishing life." The first of these texts is a series of questions, from the emperor to his high functionaries, concerning Taoist precepts for enjoying a healthy and spiritual sex life. For example, the advisors recommend breathing only five times through the mouth during lovemaking to energize the members of the body. In addition, this portion of the book includes recipes for erotic dishes such as pan-fried beef, tea with dates and eggs, and sheep's kidney. The second half of the book is illustrated with sexual positions, including the tiger's ballad, the grasshopper's landing, the caterpillar on a stem, the Phoenix's takeoff, and others. This title is bound in the style of a traditional Chinese text, along with a lavish casing.

Lin Liao Yi studied Chinese philosophy and literature at the University of Hong Kong. After completing her studies, she moved to France and joined the Department of Direction and Production at the film school FEMIS in Paris. She has written, directed, and produced a number of documentary and fiction films. She also teaches qi gong, tai chi, and Chan (Zen) meditation in France and abroad.