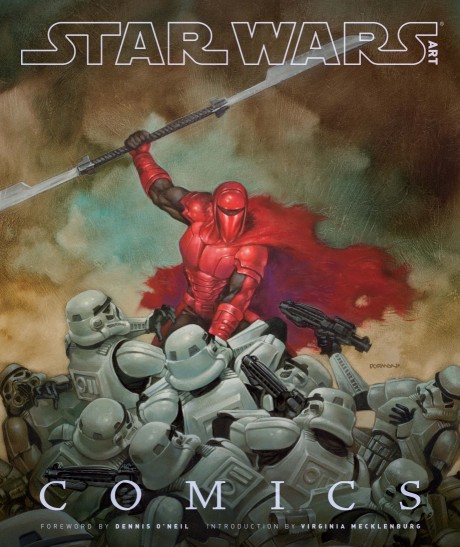 One of comics’ most acclaimed writers, Dennis O’Neil worked briefly in journalism, then moved to New York and began working in comics. O’Neil brought social consciousness to the medium with the groundbreaking Green Lantern/Green Arrow series. His work on Batman—as writer and editor—returned that character to its dark, gothic roots. He lives in New York City. Douglas Wolk is the author of the Eisner Award and Harvey Award-winning Reading Comics: How Graphic Novels Work and What They Mean. He writes about comic books and popular culture for the New York Times, Rolling Stone, Time, and elsewhere. He lives in Portland, Oregon. Virginia Mecklenburg is a senior curator at the Smithsonian American Art Museum and a writer and lecturer who specializes in American art of the twentieth century. Her books include Telling Stories: Norman Rockwell from the Collections of George Lucas and Steven Spielberg, Modern Masters: American Abstraction at Midcentury, and Edward Hopper: The Watercolors. Mecklenburg received B.A. and M.A. degrees from the University of Texas at Austin and a Ph.D. from the University of Maryland. Before joining the Smithsonian American Art Museum, she taught art history at the University of Maryland. She lives in Washington, D.C.