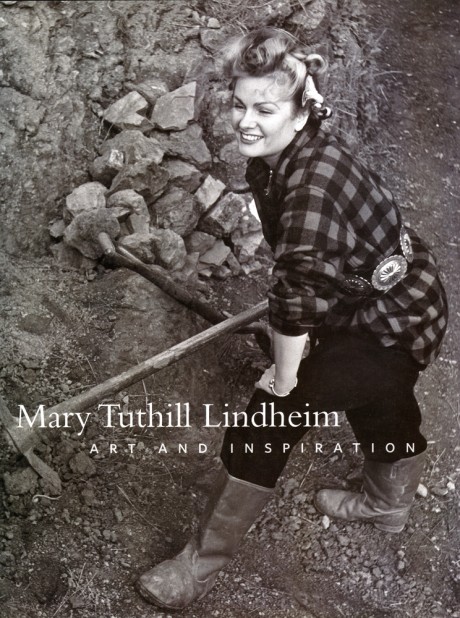 This is the first book on the American sculptor and ceramist Mary Tuthill Lindheim (1912- 2004) who, with contemporaries Edith Heath, Peter Voulkos, Marguerite Wildenhain, and others, awakened the art world and public to the exciting potential of clay as a fine art medium. A student of Alexander Archipenko, Isamu Noguchi, and Jose de Creeft, Lindheim entered ceramics in 1946 as a fully formed sculptor. A year into her new career, she was exhibiting with the best potters of her generation. A leader in three influential artists organizations the Association of San Francisco Potters, San Francisco Women Artists, and Designer-Craftsmen of California Lindheim worked to foster dialogue among museums, critics, and artists and to break down what she saw as artificial and destructive distinctions between art and craft. During her most prolific period in ceramics, 1947-1969, she was featured prominently in national publications and exhibited in most of the important ceramics and studio craft shows of the period. Her work is in the collections of numerous museums, including Arizona State University Art Museum, the Bolinas Museum, Crocker Art Museum, Mills College Art Museum, Nora Eccles Harrison Museum of Art (Utah State University), and the Oakland Museum of California, among others.