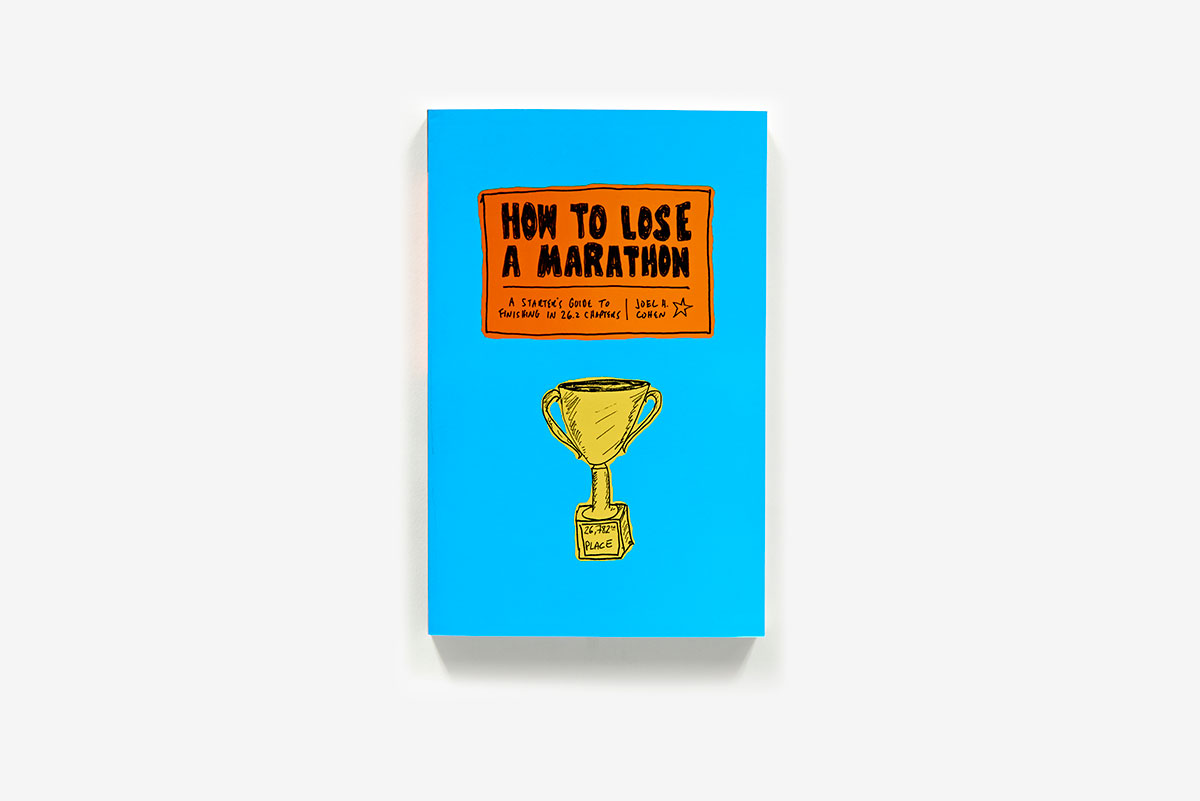 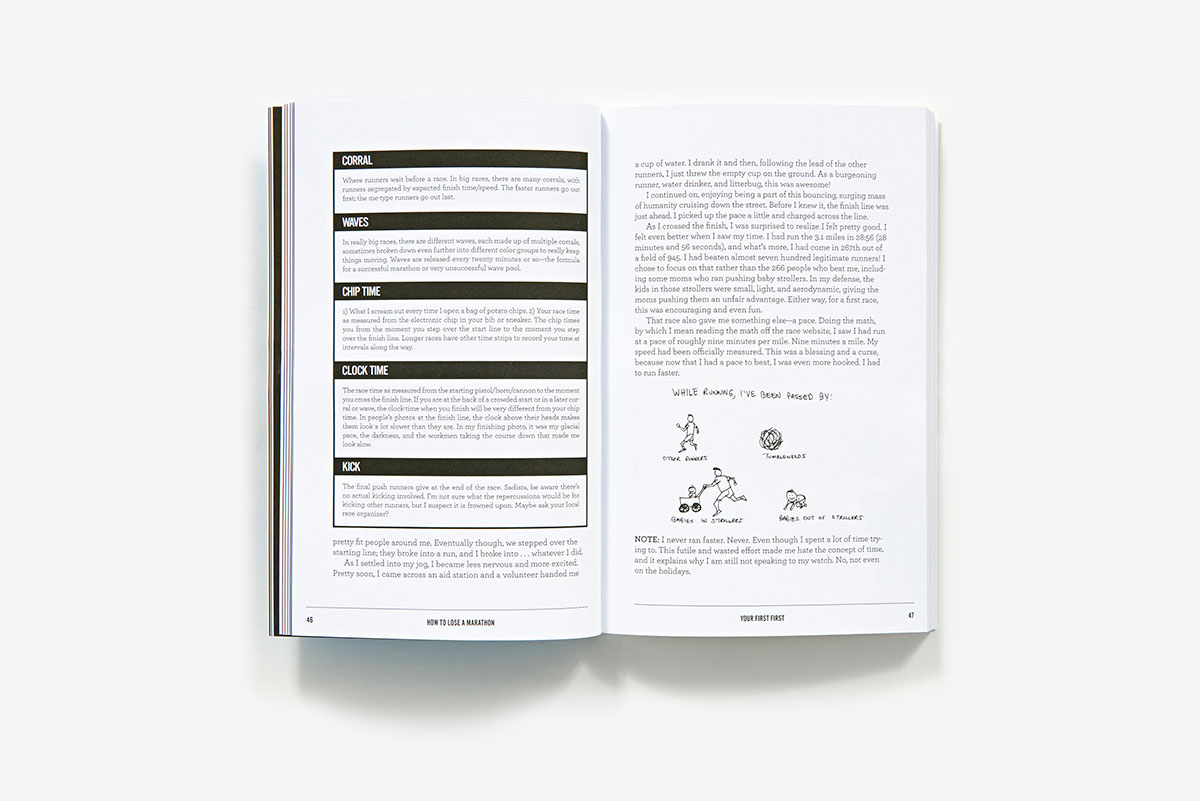 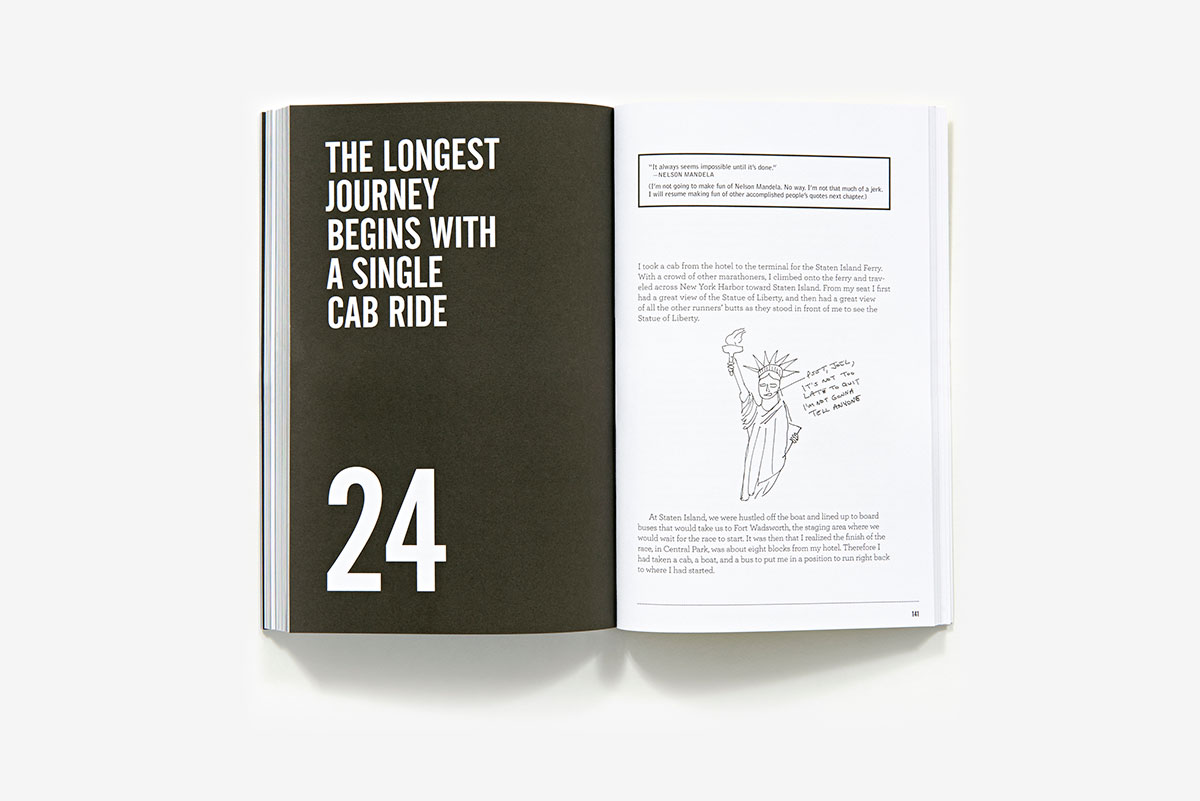 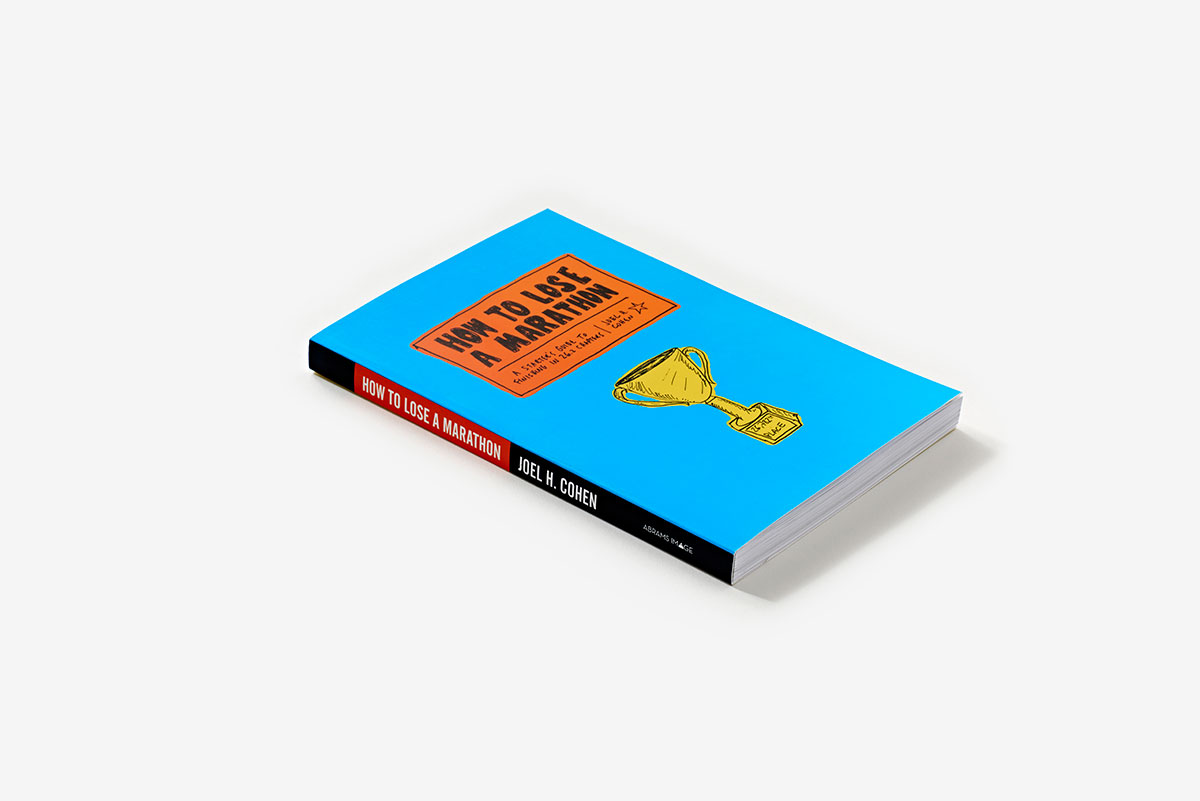 Buy
How to Lose a Marathon
A Starter’s Guide to Finishing in 26.2 Chapters
By Joel Cohen

In How to Lose a Marathon, Joel Cohen takes readers on a step-by-step journey from being a couch potato to being a couch potato who can finish a marathon. Through a hilarious combination of running tips, narrative, illustrations, and infographics, Cohen breaks down the misery that is forcing yourself to run. From chafing to the best times to run, explaining the phenomenon known as the “Oprah Line,” and exposing the torture that is a premarathon expo, Cohen acts as your satirical guide to every aspect of the runner’s experience. Offering both real advice and genuine commiseration with runners of all skill levels, How to Lose a Marathon lets you know that even if you believe that the “runner’s high” is a complete myth, you can still survive all 26.2 miles of a marathon.

“You’ll love the bits about me. I did. Anything not about me, read at your own risk.”
— Christopher McDougall, bestselling author of Born to Run and Natural Born Heroes

Joel Cohen is a writer and producer for The Simpsons. He’s also written for Suddenly Susan. He is the winner of two Emmy Awards and three Writers Guild Awards. He also proudly (and barely) completed the 2013 New York City Marathon.