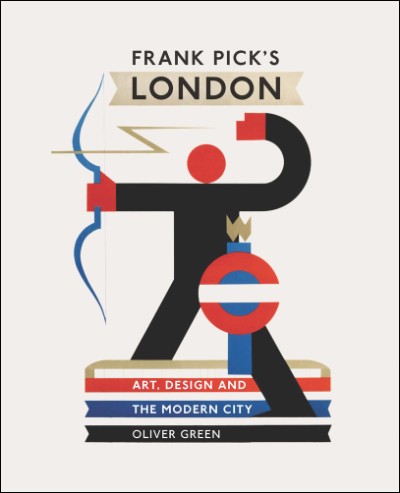 As managing director of the London Underground in the 1920s and the first chief executive of London Transport, Frank Pick (1878–1941) had more influence than any other individual on the look of 20th-century London. Pick's vision for the city was more powerful than anyone's since Christopher Wren, and his pas­sionate belief in the social and civic value of good, practical applied art and design was extended across his vast organization. Frank Pick's London explores his extraordinary contribution to the environment and everyday experience of modern London through his meticulously planned approach to everything from maps through the distinctive red, white, and blue Underground logo and typeface to publicity posters and upholstery fabrics created by famous artists such as Man Ray, Edward McKnight Kauffer, Paul Nash, and Edward Bawden.

Oliver Green is former head curator of the London Transport Museum and is now its research fellow.