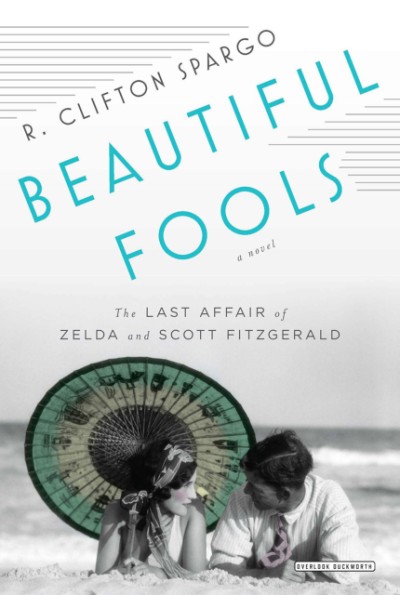 In 1939 Scott is living in Hollywood, a virulent alcoholic and deeply in debt. Despite his relationship with gossip columnist Sheila Graham, he remains fiercely loyal to Zelda, his soul mate and muse. In an attempt to fuse together their fractured marriage, Scott arranges a trip to Cuba, where, after a disastrous first night in Havana, the couple runs off to a beach resort outside the city. But even in paradise, Scott and Zelda cannot escape the dangerous intensity of their relationship. In Beautiful Fools, R. Clifton Spargo gives us a vivid, resplendent, and truly human portrait of the Fitzgeralds, and reveals the heartbreaking patterns and unexpected moments of tenderness that characterize a great romance in decline.