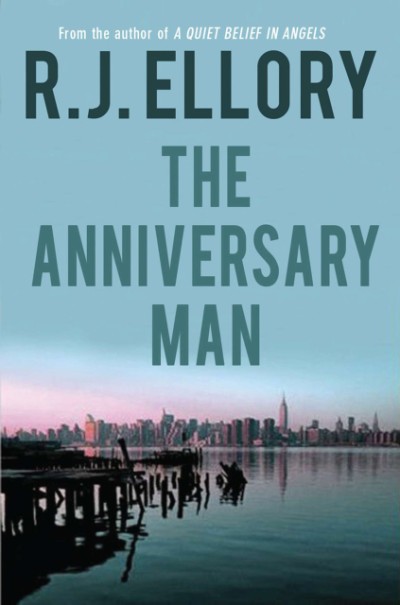 Buy
The Anniversary Man
A Novel
By R.J. Ellory

This murderer went after young courting couples in an attempt to "save their souls." Nadia was killed by the first blow of the hammer. John survived, but was physically and psychologically scarred to an extent that few people could comprehend. He withdrew from society, hid in his apartment, and now only emerges to work as a crime researcher for a major newspaper. Damaged as he may be, no one in New Jersey knows more about serial killers than John Costello. So, when a new spate of murders starts-all seemingly random and unrelated-John is the only one who can discern the complex pattern that lies behind them. But could this dark knowledge threaten his own life?