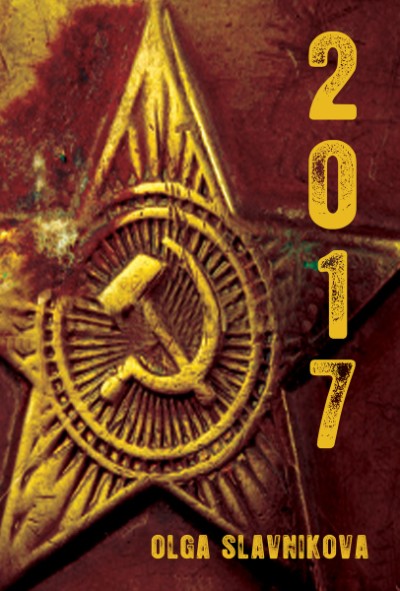 In the year 2017 in Russia-exactly 100 years after the revolution-poets and writers are obsolete, class distinctions are painfully sharp, and spirits intervene in the lives of humans from their home high in the mythical Riphean Mountains. Professor Anfilogov, a wealthy and emotionless man, sets out on an expedition to unearth priceless rubies that no one else has been able to locate. Young Krylov, a talented gem cutter who Anfilogov had taken under his wing, is seeing off his mentor at the train station when he is drawn to a mysterious stranger who calls herself Tanya. A scandalous affair ensues, but trouble arises in the shape of Krylov's ex-wife Tamara and a spy who appears at the lovers' every rendezvous. As events unfold, Krylov begins to learn more than he bargained for about the women in his life and realizes why he recognizes the spy from somewhere deep within his past. Meanwhile, Anfilogov's expedition reveals ugly truths about man's disregard for nature and the disasters stemming from insatiable greed. Olga Slavnikova stuns with this engaging and remarkable tale of love, obsession, murder, and the lengths people will go to get what they want.